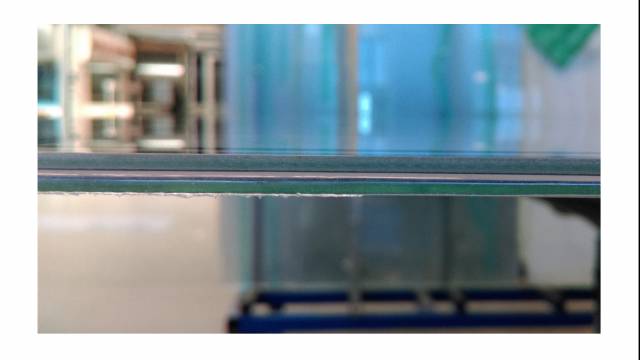 Borosil has announced that it has opened its 2mm fully tempered solar glass facility in Baruch, Gujarat, India.