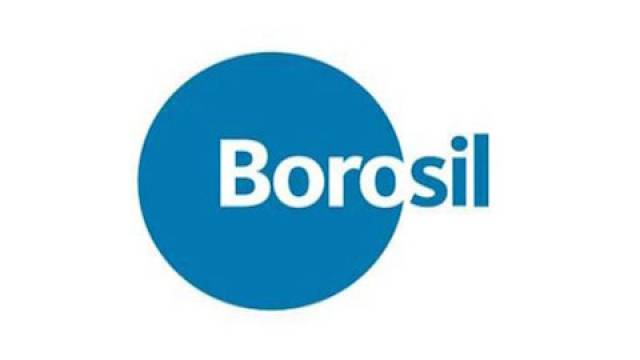 Borosil Glass Works Ltd has informed BSE that a meeting of the Board of Directors of the Company will be held on September 11, 2015, inter alia, to consider a proposal for Buyback of the Company”s equity shares, and appointment of intermediaries in accordance with all applicable provisions of laws.

In other news, the company also confirmed that the re-appointment of Mr. V. Ramaswami as a Whole Time Director of the Company w.e.f. September 01, 2015 upto March 31, 2018 (date of retirement) was approved by the shareholders at its 52nd Annual General Meeting held on August 28, 2015.