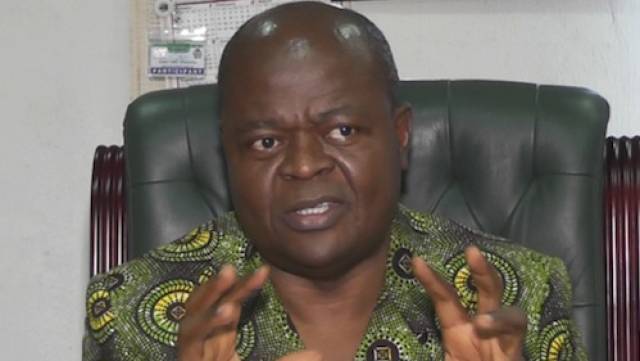 Beta Glass has called for the reinstatement of the Export Expansion Grant (EEG) to enable it ship out more products and bring in the much needed foreign exchange into Nigeria.

The glass maker said it was optimistic about the country, despite headwinds and obvious challenging operating environment.
The company declared a profit after tax of N2 billion for the 2015 financial year despite FX curbs and harsh operating environment at its annual general meeting held in Lagos.
“The company depends so much on the Export Expansion Grant (EEG), which the government suspended three years ago. With more transparency of the FX policy, we hope the government will look into the EEG so we can start getting certifications that will help us reduce our receivables,” said Abimbola Ogunbanjo, chairman, Beta Glass Plc.
Export Expansion Grant was introduced in 2006 with a view to supporting Nigeria’s export sector and enabling key players develop the non-oil segment of the economy. The essence of this was to guard the economy against oil shocks, bringing in foreign exchange into the country. The scheme raised non-oil export from $500 million to $2.97 billion between 2006 and 2013. The scheme, which operates with the use of Negotiable Duty Credit Certificates (NDCCS), has since then been suspended eight times. Since August 2013, the scheme has remained under review.
Experts say this is unhealthy at this point in time when the Federal Government needs to support the non-oil sector to boost FX earnings.
Stakeholders at the AGM believes reinstating the scheme will support Beta Glass and enable it create more jobs and earn FX to reduce pressure on the naira.
According to Beta Glass’ 2015 financial statement, profit dipped by N400 million, from N2.4 billion in 2014 financial year to N2 billion in 2015. This shows a 16.7 percent drop. Revenue also declined by four percent in the financial year, from N 16.6 billion in 2014 to N16 billion in 2014.
“Our business depends on the survival of our key customers. Most of customers’ revenue declined in the year so also ours,” the company’s chairman said.