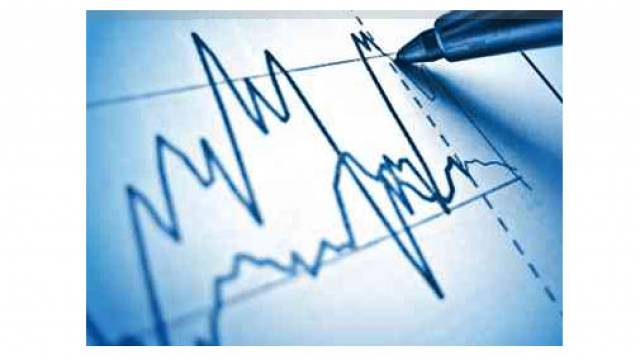 Belron’s operating result was down USD 109 million (EUR 83.5 million) for 2012, according to the latest report from its parent company, Belgium-based D’Ieteren. The company reported an operating result before tax of USD 196 million (EUR 150.5 million) for 2012 – a 35.6% drop from the previous year. As part of the drop, the company saw its sales decline 1.5% to USD 3.6 billion (EUR 2.7 billion) from the previous year. The drop was partially offset by 1.0% growth attributed to acquisitions and 3.9% favourable currency impact, according to the report.
Worldwide, the company reports that its total repair and replacement jobs declined 9.6% in the first half and continued to decline at a slower rate in the second half, to reach 10.4 million at year end, an 8.6% decrease compared to 2011. Company officials are attributing the drop to a weak economy, high fuel prices and a mild North American winter as factors in the lowered numbers.
“After two consecutive record years, our group faced a severe contraction in its markets. Belron suffered, much more significantly than expected, from the impact of vehicle glass breakage of depressed economies and from an exceptionally mild winter weather,” says Jean-Pierre Bizet, D’Ieteren CEO.
According to the results, Belron saw a moderate net financial debt decrease, lowering to USD 970.3 million (EUR 742.5 million) in December 2012 from USD 1.0 billion (EUR 778.6 million) in December 2011. D’Ieteren group’s consolidated net financial debt saw a steep decrease of 42%, down to USD 642 million (EUR 491.3 million) from USD 1.1 billion (EUR 850.2 million) from December 2011 to December 2012.
“In response to the extremely challenging environment, exceptional actions have been taken to both protect and gain market share as well as adjusting the cost base. The business has undertaken a strategic restructuring at the corporate centre to reduce the level of centralized activities and focus more on governance and support,” reads a D’Ieteren statement.
In the report, Belron says it continues to “pursue its goal of targeted geographic expansion,” noting acquisitions in Gangzhou and Wuhan, China, the purchase of the Hungarian business from a former franchising partner, as well as several Ukrainian and Canadian acquisitions in 2012. Belron subsidiary Safelite Group also made a number of acquisitions in the US during 2012, including Klein-Dickert Co. Inc and Southern Glass and Plastics, both in November 2012 as well as Giant Glass, effective 31 December 2012.
More acquisitions may be on the horizon, according to the report.
“Negotiations are ongoing with a number of other franchisees with a view to further acquisitions during 2013,” writes D’Ieteren. “Long term, the growth potential of Belron remains, we believe, significant.”