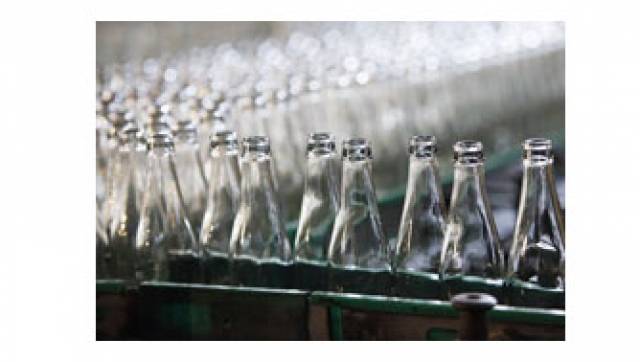 Belarus is moving ahead in its intent to set up a deposit system for the collection of empty containers, in its aim to reduce the amount of debris that settles in the oceans and landfills.

The amount of garbage in Belarus is planned to be reduced thanks to a deposit system for the collection of empty containers, Victor Margelov, co-chairman of the Union of Legal Entities ‘Republican Confederation of Entrepreneurship’ said.
“The introduction of a deposit system is a question that cannot be translated into money, where our children will live? In the mountains of garbage? A glass bottle is a material that does not decompose at all, that’s why glass should not fall on landfills in principle! There is a positive experience of the USSR, where the bottle was wrapped up more than 8 times before turning into cullet, and we buy a disposable, beautiful, often imported bottles, which is dirty and unsuitable for re-use, and no more than 10% is used again,” he added.
Some years ago, an empty bottle could be handed over for 12 kopecks, which is several times more than the cost price.
With the same declaration of intentions to introduce this system, Belarus has moved far more than Ukraine. First of all, the need to introduce such a system has been introduced by a separate item into the Belarusian National Agency for Waste Management. In addition, the government is actively working to create an infrastructure for the effective launch of the system.
The bill registered by a group of people’s deputies is still not considered, and all the recommendations of Germany on the need for this kind of environmental protection are unrequited. Recall, the deposit (collateral) collection system successfully operates in Sweden, Germany, Norway, Finland, Denmark, Estonia. For example, in Norway, thanks to this system, 95% of containers are collected, in Finland – 93.3%, and in Denmark – 89%.
The principle of the depository system of collecting is that when you deliver the packaging in a special machine, it returns some of the money paid when buying a drink. The more bottles are surrendered – the more they can be reused or recycled. This, in turn, reduces the amount of debris that settles in the oceans and landfills. 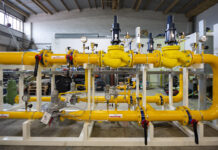 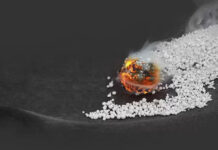 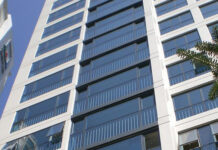 Insights into daily work at ZIPPE under Corona conditions