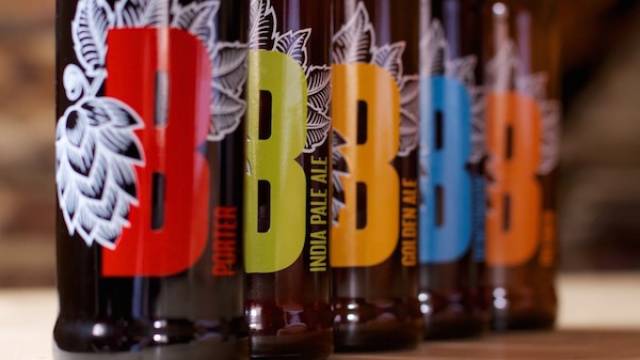 Beatson’s standard 330ml amber beer bottle has been given a twist with colourful artwork screen printed onto the glass by Yorkshire Bottle Solutions for the growing craft brewer.
Bedlam Brewery is committed to ethical and green practices, so an easily recyclable glass bottle made by a UK manufacturer was top of their list.
“We try to minimise packaging and have been able to opt for a screen-printed bottle over a printed label to lessen any excessive waste,” said Managing Director Dominic Worrall. “All glass bottles can be fully recycled, which is something we actively encourage and promote.”
The brewery strives to reduce its impact on the environment and uses locally sourced produce where possible. The beers are brewed using British hops and barley, and Bedlam is investing in its own hop fields on the estate.
All the energy used to run the brewhouse comes from solar panels in the roof, excess water is dispersed across the farm estate once safely treated, and spent grain goes to local farms for cattle feed.
When it came to finding a UK supplier for its bottles, Dominic said flexibility was the key.
“We were looking for a quality UK manufacturer that was happy to work in supporting a new start-up business like ourselves,” he explained. “Beatson Clark offered great flexibility and reassurance when walking us through the ordering process for the first time.
“They also offered us a quality design not often found and at a fantastic price point. It was important to us to support UK manufacturing and in Beatson Clark we found the perfect partner.”
Beatson Clark Business Development Manager Chris Palmer says Bedlam and Beatson are ideal for each other.
“The environmental benefits of glass are well known, so it’s understandable that an ethical business like Bedlam Brewery will want to choose British-made glass for its bottles,” he said.
“We hold the council contract to recycle all the waste in Rotherham where we’re based, and we’re currently investing in a new £840,000 recycling plant which will make recycling much faster and allow us to process more waste glass for our furnaces.
“We’re delighted to be supplying an ethical company like Bedlam and we think their new bottles look fantastic!”
Bedlam Brewery in Albourne was founded by a group of friends as a hobby brewery in 2012 but has grown into a small commercial brewery which last year sold around 120,000 pints. The brewery is based alongside an outstanding winery on a farm estate at the foot of the South Downs National Park, and its founders now aim to grow it into a fully-fledged professional brewing operation.
Bedlam currently brews four cask ales and has just launched its first lager, a 4.2% Pilsner. 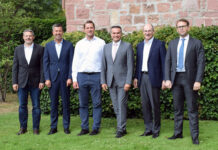 Grenzebach & SORG: From hot to cold: everything from a single source 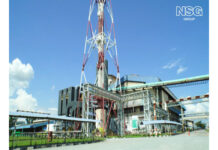 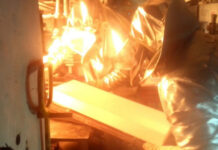