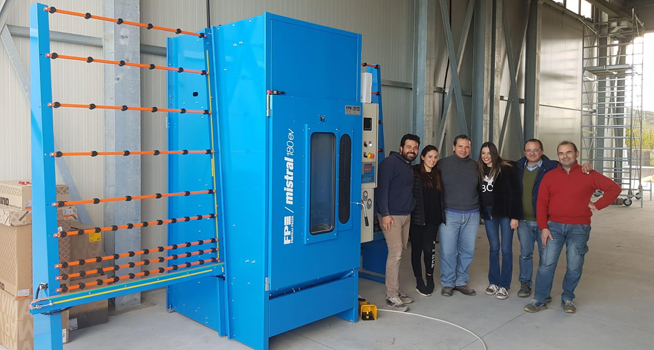 It was back in 1996 when Basile Vetri of Aci Catena (CT), Italy, bought MISTRAL 1200, the first automatic sandblaster installed in Sicily. Now they have decided to replace their old sandblasting cabin with a brand new MISTRAL 180EVolution.

Basile Vetri, founded in 1965, is an example of how Italian passion and craftsmanship, combined with the industrialization of the production process, allow to offer unique decoration solutions, which are of great interest to architects and interior designers. Taking advantage of the qualities of Mistral 1200 for more than 20 years, the Sicilian glassworks has been able to meet the needs of the market by offering normal, light and engraved sandblasting for all tastes.

Now, thanks to the features provided by the new sandblasting cabin Mistral EV, they will also be able to carry out variant blasting (also called shading), which is very useful for modern architecture solutions such as, for example, shower boxes, doors, partition walls, balustrades and parapets.

Sandblasting on mirrors will also be easier thanks to the anti-static system the cabin is equipped with, which eliminates the risk of damaging the surface of the piece. 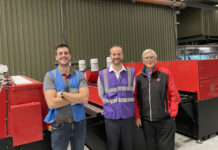 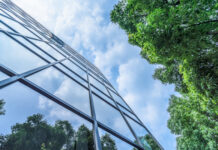 Fenzi Group on stage at Vitrum 2021 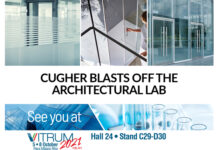 Cugher blasts off the Architectural LAB

Fenzi Group on stage at Vitrum 2021

Cugher blasts off the Architectural LAB