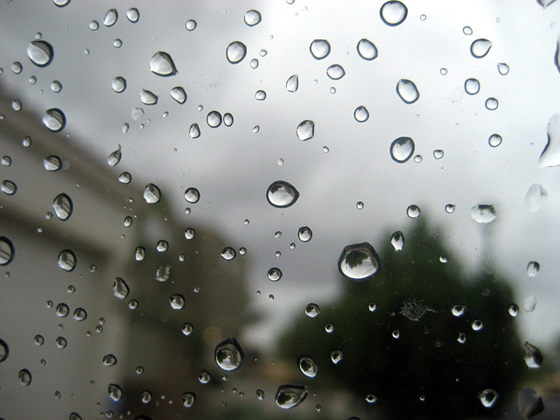 Researchers of Aston University in Birmingham, UK, were able to achieve a “complete kill” of the deadly bacterial infections E.coli and Candida albicans (a fungal infection associated with surgery), as well as a near-complete kill of Staphylococcus aureus (the drug-resistant form of which is MRSA) using a so-called bioactive phosphate glass containing small amounts of the metallic element cobalt.

Lead researcher, Dr. Richard Martin of Aston University, said the findings had significant implications, offering the possibility of cheap, antimicrobial implants and coatings to combat the most common sources of infections associated with medical care.

Avoiding the need for antibiotics, it is also thought the bioactive glass could be effective against drug-resistant ‘superbugs,’ helping to tackle the growing problem of antimicrobial resistance (AMR).

According to the European Centre for Disease Prevention and Control (ECDC), over four million people in Europe get a healthcare-associated infection (HAI) every year, and around 37,000 die as a direct result of the infection.

In the study, published in the journal ACS Biomaterials, the researchers used a centuries-old technique to make glass laced with trace amounts of cobalt in a furnace heated to over 1,000°C, before rapid cooling to prevent crystallisation. These were then ground down into a fine powder and put into contact with bacteria in petri dishes.

The glasses contained varying concentrations of cobalt, providing a controlled release of antimicrobial ions as they dissolved. At the highest concentration, the glass completely eradicated E.coli within just six hours, with a “complete kill” also observed for C.albicans within 24 hours. S.aureus levels were reduced by 99 percent after 24 hours.

Bacteria coming into contact with the glass had their cell walls broken down by the metal ions, causing their contents to ‘leak out’. Ions also leached out from the glass, killing bacteria they were not in direct contact with. In separate studies, similar anti-bacterial qualities have been observed in glasses laced with other metals including copper, zinc and silver.

Although bioactive glasses have been known about for some time, this is the first study to show that cobalt-doped bioactive glasses are effective in fighting specific bacterial microbes, opening the way for a wide range of uses to fight infection.

This includes as biodegradable filling agents directly at the site of surgery, or drawn into fibres for soft tissue applications. But their most important use could be in catheters, which are needed by around 25% of hospital patients, typically elderly people. Although sterile when inserted, when the collection bag is filled it is possible for bacteria to multiply and climb back up the catheter into the bladder, causing a urinary tract infection. These can be difficult to treat with antibiotics and are the second biggest cause of septicaemia (blood poisoning).

To combat this, the researchers say it would be possible to insert a cartridge filled with antimicrobial glass in the line to stop the bacteria climbing back up the catheter into the patient.

Dr. Richard Martin of Aston University’s School of Engineering and Applied Science, said,
“These glasses provide localised delivery at the surgical site to stop infections from forming in the first place. Once an infection has had time to establish itself it is much harder to treat, because complex bacterial biofilms start to form which are much tougher to tackle.

“With the rise of antimicrobial resistance, these glasses have the potential to radically transform how we guard against common hospital infections, because if we can stop the bacteria from multiplying it negates the need for heavy doses of antibiotics.

“This would be good news for patients, who would be at a much-reduced risk of contracting a potentially life-threatening infection during a hospital stay but also good for healthcare systems, which could make more judicious use of antibiotics and prevent costly unplanned hospital stays.”