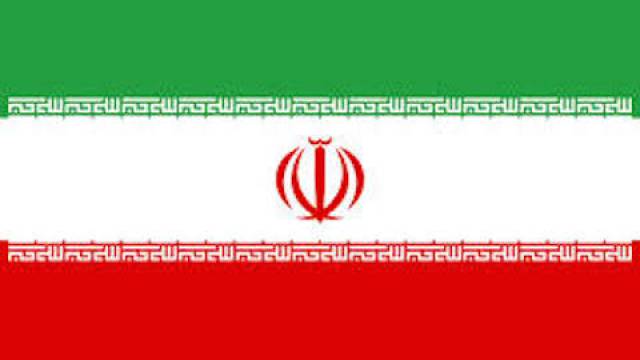 Iran has seen one of the highest jumps in consumption of automotive glass in the first nine months of country’s financial year ( 21st March 2016 to 20th Dec 2016) on account of a 39 % jump in output of automotive production in the country in the corresponding period.

Three major float glass producers – Kaveh Glass Group, Sahand Industrial Group and Ardakan Float Glass Corporation – produce automotive grade glass for country’s automotive industry. These three companies have invested in automotive processing facilities to supply automotive glass to leading car and passenger vehicle producers in the country. In addition, about half a dozen downstream glass processors are engaged in processing automotive glass for the country’s rapidly growing automotive industry.
The number of automobiles manufactured in Iran during the first nine months of the current Iranian calendar year (ending December 20) registered a 39.1 percent increase compared to the same period last year, according to Iranian news agencies.
A total of 949, 497 vehicles of various types have been produced by the Iranian auto makers in the nine month period. Passenger cars at 881,935 in the nine months recorded a 40.9 increase compared to the same period in 2015. Iran is projected to produce 1.35 million of cars by the end of the current calendar year, according to Mohsen Salehinia, Iranian Deputy Minister of Industry, Mining and Trade.
The Iranian automotive industry has a special place in country’s manufacturing sector. It accounts for about 6% of Iran’s GDP and 4% of its workforce, second only to the hydrocarbon industry. The country’s largest automotive producer, Iran Khodro is the largest automobile manufacturer in the entire Middle East region. Iran Khodro, which first started production of LP buses in 1962, the chassis of which were imported from Germany, and  they were assembled in the current northern factory of Iran Khodro.