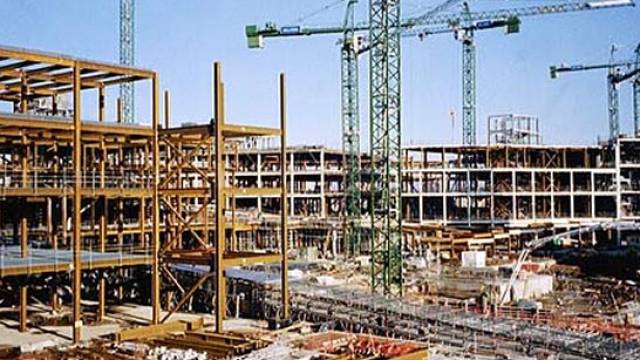 The construction industry lost 13,000 jobs between January and February 2012, but continued a string of year-over-year job increases, according to an analysis of new federal employment data released today by the Associated General Contractors of America. Association officials said that short-term factors such as weather contributed to the monthly loss even as longer-term trends are becoming a bit more positive.
“Since many firms were able to either get an early start, or a late finish, to construction activity in December and January because of mild conditions, this month’s job decline is probably more of a seasonal correction than the start of a new trend,” said Ken Simonson, the association’s chief economist. “Given that the industry added over 47,000 jobs in the previous two months, the overall trend line is actually more positive than the monthly figures would indicate.”
Total construction employment now stands at 5,554,000, or 65,000 (1.2%) higher than in February 2011. Simonson noted that February was the sixth consecutive month that construction employment had risen from the same month a year before. Meanwhile, the construction unemployment rate in February was 17.1%, double the national unemployment rate, the economist added.
Compared to the 2.2 million jobs lost in construction since early 2006, the recent improvements are “lamentably small,” Simonson cautioned, but he added that having a half-year of steady improvement shows that “the worst has passed.” He noted that residential speciality trade contractors employment grew by 1.6% or 22,600 jobs from February 2011 to last month. Non-residential building construction increased by 2.3% (14,700 jobs), while employment among heavy and civil engineering construction rose by 1.6% (13,100 jobs), residential building by 1.3% (7,300) and non-residential speciality trade contractors by 0.3% (6,500).
Association officials said the pickup in construction jobs was based largely on recent increases in private sector construction activity. But they cautioned that the positive trend could be undermined by continued political inaction on long-term infrastructure programmes, proposed cuts to federal building and waterways construction programmes, and Washington’s seeming inability to set long-term tax rates.
“Even as the nation’s hardest hit employment sector is finally showing some signs of life, events in Washington are threatening to undermine the industry’s recovery,” said Stephen E. Sandherr, the association’s chief executive officer. “Instead of enacting measures that would help construction employers, Washington is offering infrastructure funding and tax uncertainty, new regulations and significant cuts to federal building programmes.”