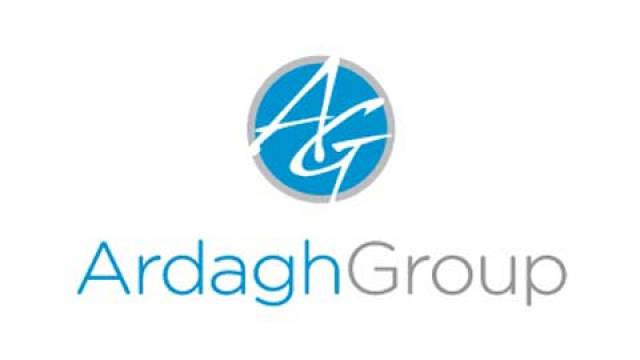 Ardagh has announced that it is closing its headquarters in Muncie and relocating to the Indianapolis suburb of Fishers.

According to reports, the company says a date hasn’t been finalized, but its office-based Muncie location will close no later than the end of the year.
The company said most of the Muncie employees will be based out of the new Fishers office and some could be relocated to the Marion facility. More than 200 people are employed at Ardagh Group’s office in Muncie.
Ardagh Group’s glass manufacturing plants in Dunkirk and Winchester and its facility in Marion won’t be affected by the change.
The company has grown steadily in recent years, acquiring Muncie-based jar and bottle division of Saint-Gobain and Verallia in 2013