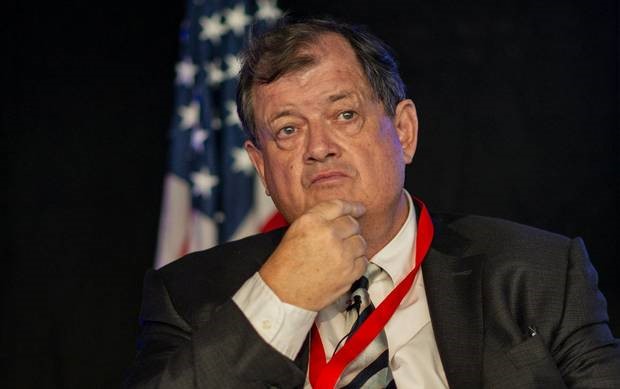 Ardagh, last week reported full-year results that showed it shouldered a 186 million USD non-cash impairment at its North American glass packaging division, which was hit by lower volumes, particularly in the beer end-market, as well as increased freight and logistics costs.

The company continues to focus on reinvigorating its North American glass business, according to chairman and chief executive Paul Coulson. Ardagh has undertaken several measures aimed at streamlining the division, but Coulson said cheap glass imports are having an impact on the sector in the US. “Whilst our initiatives have principally been focused on internal actions, we very much support measures to create a level playing field for the US glass packing industry,”

The US introduced a 10% tariff on a range of imported glass products in September, including bottles and jars used for goods.

“We’ve seen the imposition of the 10% tariff with the prospect of potentially a significant increase beyond that, to 25%,” said Ardagh corporate development director and head of investor relations John Sheehan.

“We saw in a number of customers an increased concern and desire to take some additional supply from on-shore, so nothing dramatic so far, but it’s positive.”

Ardagh said last month that it would close a glass container manufacturing plant in Illinois.

The US glass division has been a disappointing performer for the company, which said the plant closure would enhance its competitiveness.