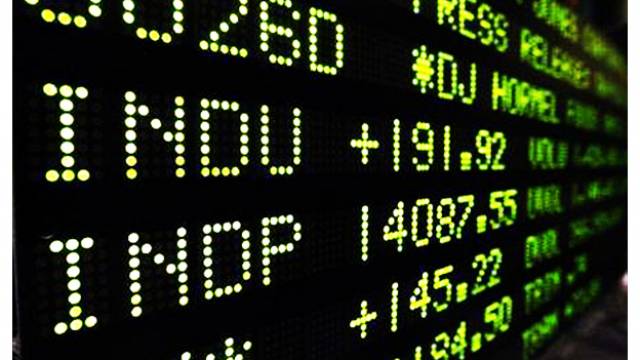 Ardagh Group has announced that it expects its stock market float, which was delayed due to the timing involved in its long-delayed acquisition of US glassmaker Verallia North America (VNA), to take place in late 2015 or early 2016.

Packaging group Ardagh says its long-planned stock market float may come in late 2015 or early 2016, depending on the timing of a deal to clear US regulatory hurdles.
Ardagh Group also said that its long-delayed acquisition of US glassmaker Verallia North America (VNA) is expected to be complete by 30 April. The deal had been delayed by the US Federal Trade Commission on competition grounds, but Ardagh said the two sides had struck terms for a proposed consent agreement.
The company has reportedly received “strong interest” from a number of potential buyers for six US glass container plants it plans to sell in order to gain the competition approval needed to buy VNA.
Ardagh raised USD 1.6 billion (GBP 1.15 billion) with a high-yield bond deal in January 2013 to finance the VNA takeover but was forced to hand back the cash to bondholders because of the delays in completing the deal.
Benign conditions meant it was able to go back into the markets in January of this year to raise USD 1.53 billion in long-term loans and bonds.