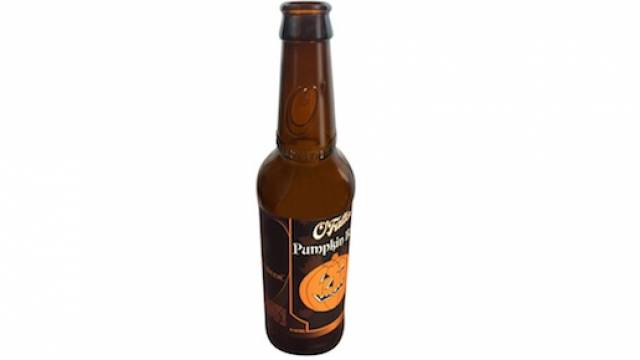 Designed for O’Fallon’s “Everyday Beers” and “Seasonal Beers,” the Traditional-style bottle manufactured by Ardagh Group has O’Fallon’s signature “O’” and “We Love Beer” slogan embossed in the neck of the bottle. Inspired by form and design, the iconic bottle offers unique brand differentiation in a world of classic long-neck bottles.

“Craft brewers are increasingly focusing on innovations in package design, and the new bottle from O’Fallon Brewery is the perfect example of this advancement,” said John Orr, Vice President of Craft Beer Sales for Ardagh Group’s North American Glass division. “Ardagh Group appreciates O’Fallon’s commitment to sustainable packaging, while utilizing a bottle design to influence craft beer drinkers and build on the foundation of a great beer brand.”

The new embossed O’ is not only featured on the primary bottle package, but throughout O’Fallon Brewery’s brands, including the new O’Bar, a restaurant and tap room for beer enthusiasts.

Many craft brewers want an original, sustainable package that speaks to the quality of the product. A true innovator in the craft beer industry, O’Fallon takes pride in the quality of its product, evident in the intricacy of its packaging.

“When possible, O’Fallon does its best to source ingredients and packaging material locally, and Ardagh Group was the perfect choice,” said Jim Gorczyca, President & CEO of O’Fallon Brewery. “Consumers want to know that when they choose hand-crafted, locally produced beer that their purchase supports the local economy.”