In addition, Ardagh has granted the underwriters a 30-day option to purchase up to an additional 2,430,000 Class A common shares at the initial public offering price less the underwriting discount.

The offering is being made only by means of a prospectus. A copy of the final prospectus related to the offering may be obtained from Citigroup, c/o Broadridge Financial Solutions, 1155 Long Island Avenue, Edgewood, NY 11717, by telephone at 800-831-9146.

A registration statement relating to the offering has been filed with, and declared effective by, the United States Securities and Exchange Commission. This press release does not constitute an offer to sell or a solicitation of an offer to buy, nor will there be any sale of these securities in any state or jurisdiction in which such offer, solicitation, or sale would be unlawful before registration or qualification under the securities laws of that state or jurisdiction. 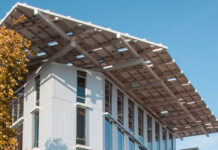 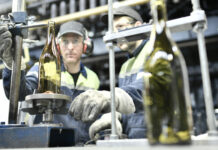 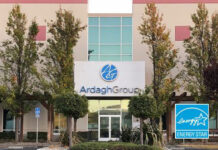