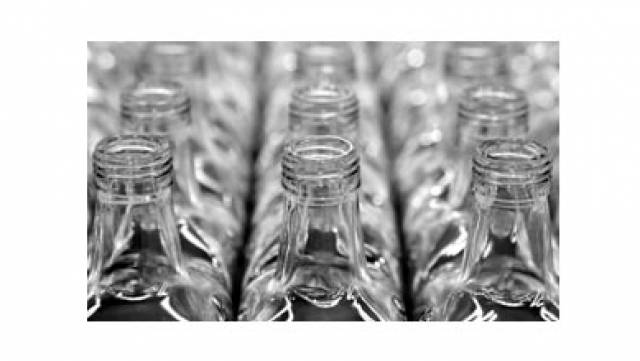 Ardagh Group is restructuring its proposed acquisition of the Verallia North America business by selling four glass container manufacturing plants as a standalone business to a single buyer.

Ardagh Group has announced that it is in the process of restructuring its proposed acquisition of the Verallia North America (VNA) business by selling, contingent on closing of its agreement with Saint-Gobain to acquire VNA, four glass container manufacturing plants as a standalone business to a single buyer. Ardagh is currently in negotiations with a number of potential qualified buyers, each of which is well capitalized and owns and operates other industrial businesses in the US.
The plants included in the standalone business are Ardagh’s Jacksonville, FL and Warner Robins, GA facilities as well as the plants currently operated by VNA at Dolton, IL and Wilson, NC. The sale of the standalone business will create a strong, viable competitor for the manufacture and sale of glass containers in the US, in particular in the beer and spirits sectors. The manufacturing capacity of the standalone business is equivalent to more than 100% of Ardagh’s existing beer business and more than 100% of VNA’s existing spirits business.
Ardagh is currently defending its acquisition of VNA in litigation with the Federal Trade Commission. Whilst Ardagh firmly believes that its acquisition of VNA, as originally structured, is fully consistent with the antitrust laws, it is very clear that the amended transaction would more than overcome any possible regulatory concerns.
Ardagh Group is a global leader in packaging solutions, producing metal and glass packaging for the world’s leading food, beverage and consumer care brands. It operates 100 facilities in 25 countries, employs approximately 18,000 people and has global sales in excess of EUR 4.1 billion.