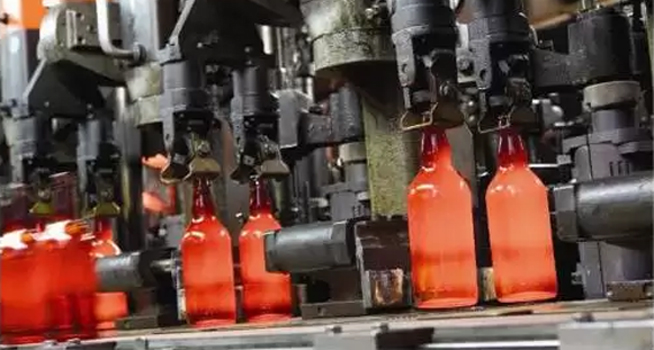 Ardagh Group has revealed that the location of its previously-announced first glass packaging production facility in Brazil will be at Juiz de Fora, Minas Gerais. Production is expected to commence in the first half of 2024 and, when operational, the facility will provide approximately 300 high-quality jobs.

Ardagh’s strong focus on sustainability and the advancement of its ambitious ESG goals will underpin both new investments, which will be among the Group’s most environmentally efficient facilities. Following the completion of both investments, Ardagh’s presence in Brazil will consist of five production facilities employing more than 1,650 people.

Paul Coulson, Chairman and CEO of Ardagh, said, “These important investments form part of Ardagh’s multi-year business growth investment program and support the growth plans of leading brand-owners. Since the Group’s entry into the Brazilian beverage can market in 2016, we have consistently invested to grow our business.

“Following completion of these two investments in Minas Gerais, Ardagh will provide sustainable metal and glass packaging under long-term contracts to our customers in each of Europe, North America and Brazil, as well as sustainable glass packaging in Africa.”