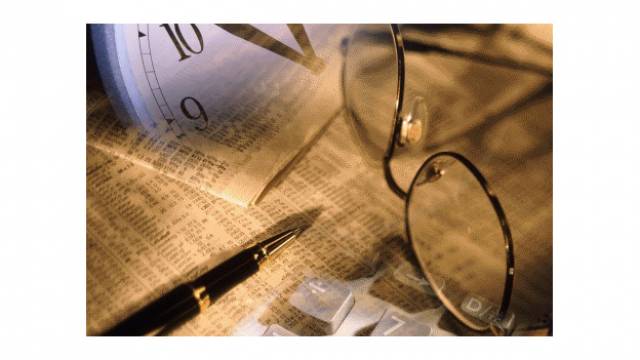 Arc International shareholders and creditors have signed an agreement with an investor group to provide new capital and support the company’s turnaround. The new capital will help finance the restructuring of the Group and the modernization of the main production site.

Arc International, the world’s largest producer of glass tableware, has announced that shareholders and creditors have signed an agreement with an investor group led by Peaked Hill Partners LLC (“PHP”) to provide EUR 60 million in new capital and support the company’s turnaround.
The injection of new capital will help finance the restructuring of the Group and the modernization of the main production site at Arques, Nord-Pas-de-Calais, while supporting growth.
The Ibled-Durand family, which controlled the company for more than 100 years, will invest EUR 2 million to retain approximately 20% of the company, illustrating their commitment and faith in its future. “This is a major step forward for Arc International, its customers, and its employees,” said Xavier Ibled, a member of the Ibled-Durand family, “Bringing in external capital will enable Arc to renew its historical commitment to design and technical leadership for clients we serve and others. It will secure a good future for all our company’s stakeholders and the communities where we do business.”
The deal was led by PHP, an American investment structure founded by Tim Gollin, previously a Partner in JPMorgan Chase’s private equity unit One Equity Partners, together with Cédric Aymard and Didier Riebel in France, two specialists in business transformation.
The bidding agreement provides for PHP and its investors to repurchase substantially all existing bank debt, significantly reducing Arc’s financial costs and providing new flexibility to manage the company in the future.
In addition, after intense, but constructive negotiations, the company’s employees representatives and a majority of labour-unions have agreed to the final terms of a Social Plan linked to the injection of new capital in Arc International. Demonstrating a strong sense of responsibility to the company and the local community, they were instrumental in the signing of the deal, which will allow the Group to enter in a new stage of its development. As part of the agreement, PHP has agreed to maintain production at Arc’s flagship French site in Arques.
Arc International’s iconic brands include global market leader Luminarc®, focused on distinctive modern design at affordable prices; Arcoroc® and Chef&Sommelier®, providing stemware and dinnerware for professional and “prosumer” markets; and Cristal d’Arques® Paris, the market leader in traditional glassware with a contemporary touch.
“Arc International is a great business, with highly skilled employees, who for some years have laboured under a difficult capital structure,” said Tim Gollin, Managing Partner of PHP. “With the support of the French state and local public authorities, significant cooperation from debtors, openness of family shareholders and a constructive attitude of unions and employees in Arques, we have been able to structure a transaction which delivers value to all parties and provides a good future for the company, its customers, its employees, and all other stakeholders.”
Under the terms of this bidding agreement, and after the interim management team successfully concluded the investment process begun 18 months ago, Tim Gollin will become Arc International’s new Chief Executive Officer, and Cédric Aymard and Didier Riebel will take on operational responsibilities alongside key managers of the Group and members of the founding family.
Closing of the transaction is subject to customary approvals and is expected to occur by end March 2015.