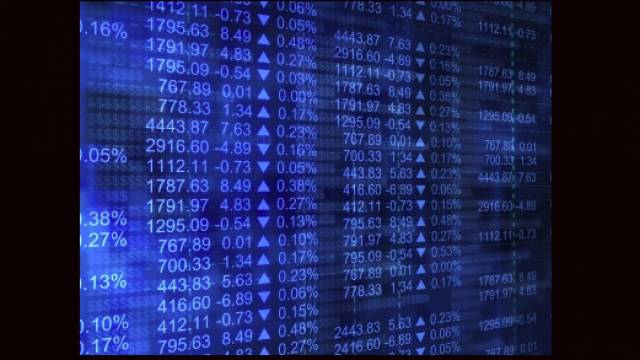 Anchor Glass Container Corporation has been assigned a B2 corporate family rating, a B3-PD and stable outlook, as well as a B3 rating to the USD 335 million first lien senior secured term loan due 2022.

Moody’s Investors Service assigned a B2 corporate family rating, a B3-PD and stable outlook to Anchor Glass Container Corporation. Moody’s also assigned a B3 rating to the USD 335 million first lien senior secured term loan due 2022. The proceeds will be used to finance the acquisition of Anchor Glass by KPS Capital Partners, LP.
KPS announced that, through a newly formed affiliate, it had entered into definitive agreements to acquire Anchor Glass from Ardagh Holdings USA Inc. The transaction is expected to close in the second or third quarter of 2014 and is subject to customary closing conditions and regulatory approvals. The deal consists of Anchor Glass raising USD 435 million of new senior secured credit facilities along with USD 138.5 million in common equity contribution which will be used to facilitate the transaction, to provide operational liquidity and to pay for associated transaction fees and expenses.
Moody’s took the following actions regarding Anchor Glass Container Corporation:
Assigned B2 corporate family rating
Assigned probability of default rating, B3-PD
Assigned USD 335 million senior secured term loan due May 2022, B3 LGD –3 (43%)
Ratings outlook is stable.
The ratings are subject to the receipt and review of the final documentation.
The B2 Corporate Family Rating reflects the high concentration of sales, mature nature of the industry in the US and negative volume trends. Approximately 41% of the company’s sales stem from two customers, 79% from the top ten customers and approximately 51% from beer. The majority of the company’s revenue is generated in the mature US market with no exposure to faster growing and more profitable emerging markets. Volumes have decreased for the last two years and the company has a substantial portion of business up for renewal over the next 12 months. The rating is also constrained by the company’s relatively small size compared to its rated competitors and margins and pro forma free cash flow to debt that are below its primary rated competitor.
Strengths in the company’s profile include a high percentage of business under long-term contracts with full cost pass-through provisions, long standing relationships with its top customers and several blue-chip customers. Anchor has 98% of business under long-term contract with cost pass-through provisions. The company has an average relationship of 20 years with its top customers and has successfully renewed 95% of its contracts over the past five years. The company expects the transfer of profitable business from its former owner to be complete in Q4 2014 and has identified some new business opportunities in certain segments. The US glass packaging industry is consolidated in the US with only three major players.
Headquartered in Tampa, Florida, Anchor Glass Container Corporation is a North American manufacturer of premium glass packaging products, serving the beer, liquor, food, beverage, ready-to-drink (“RTD”) and consumer end-markets. The company operates six manufacturing facilities located in Florida, Georgia, Indiana, Michigan, New York and Oklahoma, in addition to an engineering and spare parts facility in Illinois and a mould manufacturing facility in Ohio. For the 12 months ended 31 December 2013, Anchor generated approximately USD 556 million in revenue. Following the close of the transaction, Anchor will be a portfolio company of KPS Capital Partners. 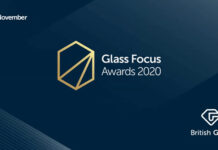 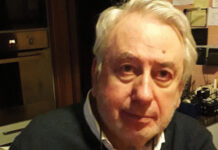 Angelo Lovati has passed away 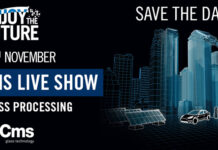 Angelo Lovati has passed away

Vetromeccanica is an attentive and reliable partner for your best solutions!

Bovone frontliner for the success of the glass industry