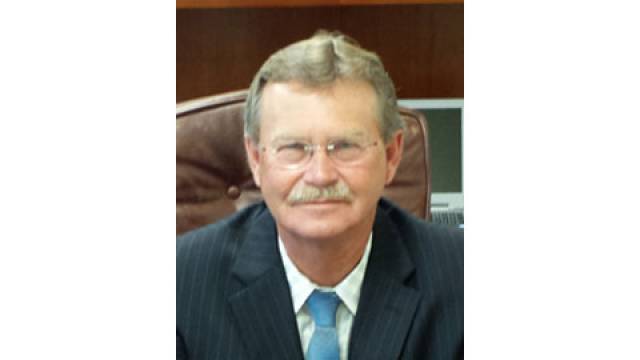 The new president of Alumiglass LLC has been in the glass and glazing industry for the past 4 decades in a range of roles including field superintendent, general manager and VP.

Officials from Alumiglass LLC announced the appointment of Michael Thomas to president and COO. Thomas has been in the glass and glazing industry for the past 40 years in several roles, from field superintendent, to general manager, to vice president of sales and marketing, to COO. His team building skills have been proven a success with Alumiglass during the past two years.
“Under Mike’s leadership, the company will have expansive growth to provide a quality product for developers and general contractors across the country,” Alumiglass officials said in a release.
“I’m really excited to be a part of a company with great business ethics and be able to work with some of the best professionals in the industry,” Thomas said. “The market is opening up after a long downturn in construction and I look forward to leading the company to a long term, successful relationship with our clients and customers.”