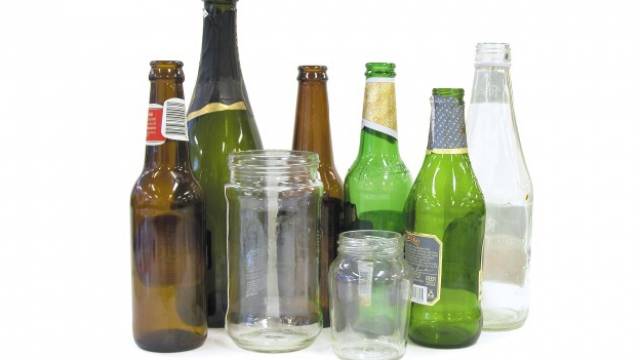 The leading packaging used for alcoholic drinks is, according to recent analysis, glass, with retail sales reaching almost 200 billion units in 2012. Glass is largely used for beer with 74% of alcoholic glass packaging units sold worldwide, while wine accounts for 11% of global glass units for alcoholic drinks. As for spirits, India, as a nation of whisky drinkers, is predicted to consume an extra 400 million.

Recent analysis has determined that glass is the leading packaging type for alcoholic beverages worldwide, with retail sales reaching almost 200 billion units in 2012.
The Asia Pacific region accounts for 33% of these global sales, with 66 billion units of glass packaged alcoholic drinks sold across the region. China accounts for a large share of this demand, selling 47.5 billion units alone.
India ranks sixth globally, however its consumption of glass packaged alcoholic drinks rose by 7.5% compared to 2011, making it one of the fastest growing markets.
In contrast, more established markets such as Western Europe and North America did not register any significant increase in units sold, with Eastern Europe posting a 1% decline in 2012.
These trends generally reflect the worldwide economic situation: Tighter economic conditions (alongside growing health concerns) are affecting Europe and North America, whereas economic growth in India and Asia is enabling a growing middle class to afford such products. Alcoholic consumption on the whole is also becoming more acceptable in Indian culture. As well as the economic conditions, thick glass also lends itself well to regions such as India, Indonesia and Malaysia, where rough roads coupled with motorcycle transport require sturdier packaging than metal cans or PET bottles can provide.
With regards to type of beverage, glass is largely indebted to beer as it accounts for 74% of alcoholic glass packaging units sold worldwide, and 71% of sales in the Asia Pacific region alone. Wine accounts for 11% of global glass units for alcoholic drinks, with sales of sparkling wine increasing by 3% compared to 2011. Cider is also a growing market for glass packaging, especially in the UK and South Africa. As for spirits, India, as a nation of whisky drinkers, is predicted to consume an extra 400 million litres over the next five years, a market where the glass bottle is essentially the only accepted packaging option.