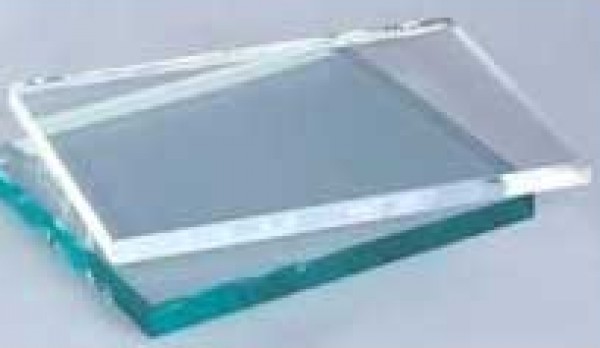 AGC Flat Glass has announced that it plans to shut down one of its production lines in Kingsport. The plant, which manufactures glass for the solar industry, employs 280 to 300 people, and about 100 are connected to the production line scheduled for closure.

AGC Flat Glass has announced that it plans to shut down one of two production lines at its Blue Ridge plant in Kingsport in the first quarter of 2012.
According to company spokesman Chris Correnti, the plant’s ‘K1’ furnace was scheduled to be rebuilt in the spring. AGC officials have, however, decided to delay the rebuild and shut down the line ‘for some period of time’.
The plant employs 280 to 300 people, and about 100 are connected to the production line scheduled for closure. However, Correnti said some of those workers may be given other opportunities within the company, and it is not clear how many will be laid off.
The plant manufactures glass for the solar industry, which, said Correnti, has been negatively impacted by imports from China.
“It’s just dramatically increased over the last six months in particular,” Correnti said. “There’s a large oversupply of products in China. They’ve built a lot of factories, and there is not enough demand to cover that over there. So we’re seeing a lot of Chinese imports here.”
He said solar glass imports used to represent less than 50% of the market in the US, while today they represent more than 65% of the market.
“And we’re seeing infiltrations in other parts of North America and even in other parts of the world. It’s enough to where demand does not support making the investment today in rebuilding the furnace (in Kingsport),” he said.
Still, he said the company hopes to eventually rebuild the line and restore jobs.
“We’re not considering this to be a permanent shutdown. We consider this as a temporary production halt and a temporary delay in the rebuild, and we hope it doesn’t take too much longer before we decide it makes sense to proceed,” Correnti said.
In 2008, AGC shut down one of two production lines at its Church Hill plant, laying off about 250 people at the time. According to Correnti, AGC hopes to eventually restart that line as well.
“We’re very hopeful to be able to start that line in the next couple of years. We think there are some reasons to support that, and we’re trying to work through some of those details. I hope we’ll have an announcement in the near future in that regard, but there is nothing we can publicly disclose at this point,” he said.
He said the line will probably need a total rebuild. The Church Hill plant manufactures architectural glass for residential and commercial construction projects.