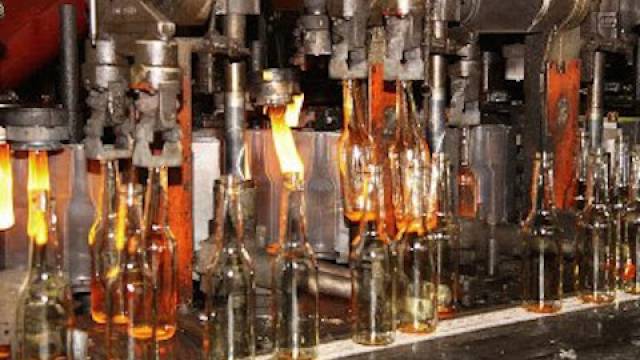 According to  spokesman Anton Kobets, the plant is ready to fully meet the growing demand for this product. Due to the devaluation of the ruble, the price of imported whiskey has increased from 20 to 30 per cent, while consumption fell by almost half. 2015 saw new state standards for the production of distillates, and analysts predict rapid growth in this segment.
Actis in turn, is ready to fully meet the growing demand for new glass containers for the Russian market, said Kobets. The plant, which is one of the largest enterprises of the industry in Russia and Europe, is capable of producing a wide range of glass and quickly start production of even the most unusual bottles. The capacity of this market, according to Actis is estimated at 18-20 million bottles per year. The plant will be able to produce the appropriate amount of glass in less than a month.