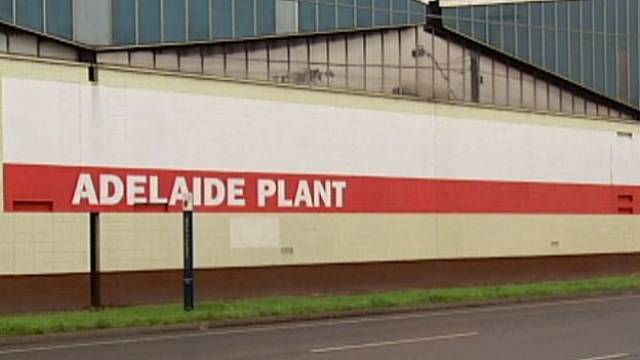 O-I Australia has announced that its subsidiary ACI, which has been making glassware since 1914, will go from a double to a single furnace this month due to a slowdown in the wine export industry.

The Australian Workers Union is to meet with glassmaker ACI to raise concerns over the loss of 60 jobs at its Adelaide plant.
The company has been making glassware at West Croydon since 1914 and will now downsize because of a slowdown in the wine export industry.
Parent company O-I Australia said demand for locally-made products had fallen and the plant would go from a double to a single furnace this month.
Joseph Kane from the Australian Workers Union said it was not the first round of job losses at the plant.
“They shut a tank down with about 50 job losses about 18 months ago,” he said.
ACI will retain 150 workers, but Kane said they faced an uncertain future.
“The question has to be asked is the plant sustainable with one furnace operating?
“If you take a three-tank operation and turn it into a one-tank operation at a very large plant like that, how can it be sustainable going into the future? I have grave concerns for the employees who are left at the plant.”
The job cuts are across all areas of the business, with workers to be offered voluntary redundancies.
The union said forced redundancies were likely if the voluntary target was not met.
Kane said it had been a terrible 12 months for the manufacturing industry in South Australia with the announced future closure of Holden and concerns thousands of jobs could go in the shipbuilding sector.
“Manufacturing in this state is going backwards at a hundred miles per hour,” he said.
It’s getting worse, there are no jobs being created.”