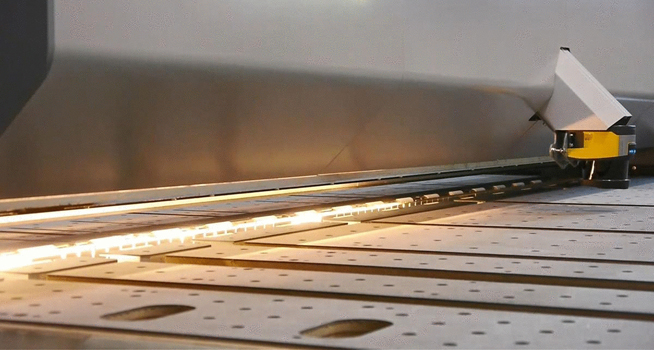 Since the beginning of the 1990s, LiSEC has been actively shaping the cutting possibilities of laminated glass. Several successful innovations have already been introduced to the market based on years of experience. At glasstec 2018 the latest generation of LiSEC laminated glass cutting machines was presented: the VSL-A.

Focus on customers
In the last 20 years, LiSEC has supplied hundreds of laminated glass cutting bridges all over the world and further developed the underlying technology together with customers. In 2016, the starting signal was given to combine all the knowledge gained in a new revolutionary system to meet the needs of customers:

A clear advantage with the triple A of the VSL-A

Increased output
Time is money and every second the laminated glass cutting machine is not cutting is not only wasted but a loss. LiSEC set itself the task of precisely analysing the cutting process and identified the bottle neck: the heating process, which is necessary for heating the PVB layer in the laminated glass, was largely responsible for the cycle time of the system.

SIR (Selective Infrared Technology) – the revolutionary new heating technology developed by LiSEC has immense advantages in terms of reduced heating times. Where 25 seconds was previously required to heat the PVB layer, today it takes only 4 seconds. A saving of 21 seconds, which makes the VSL-A more efficient and productive than its comparable models.

At the same time, the heater now consists of identical 900 mm heating modules. In contrast to a continuous heating rod, these can be individually controlled. This reduces the cost of spare parts while at the same time reducing energy consumption.

All in all, the VSL-A enables between a 15 and 30 percent increase in performance compared to conventional products on the market.

Higher automation and easier handling
“Lack of skilled workers” or “war for talent” are no longer foreign words in the glass industry. Finding good and qualified employees is no longer as easy as it used to be. This is the reason behind the demand for machines and systems with simple operation.

For the LiSEC development team, the user-friendliness of the system and a largely autonomous cutting process were two absolute must-haves when planning the machine. The interaction between the system and the operator is largely limited to the unloading of the finished cut sheet.

Less wastage & better optimisation result = dramatically lower costs
Laminated glass is a composite of two glass sheets, one of which usually has a thermal or solar protective coating. Laminated with one or more layers of PVB foil, laminated glass is a complex product with a significantly higher price than float glass, for which the price increases exponentially with increasing glass thickness.

This low wastage increases the optimisation efficiency, because more sheets can be optimised into one raw glass sheet. This massively reduces the waste costs. It is almost unbelievable, but demonstrably confirmed, that six-figure Euro amounts of potential savings in terms of wastage per year are possible in comparison to conventional systems on the market.

References
Glas Gasperlmair from Wagrain in Austria ordered a VSL-A37/33 at the beginning of 2019 and was so satisfied with the efficiency in the first year that by the end of 2019 they had already ordered a second system, in VSL-A47/33 size. Mr. Gasperlmair has recognised the potential of investing in a highly cost effective system whose ROI will quickly pay off for the company. Read the full story here.

Numerous other customers from Germany, Austria, Poland, Romania and Greece are now convinced by the VSL-A technology. 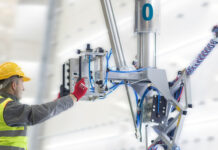 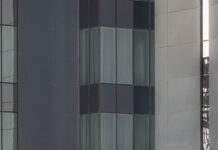 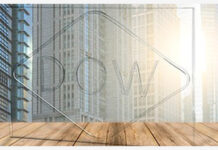 12th ICG workshop for new researchers on glass – a virtual...