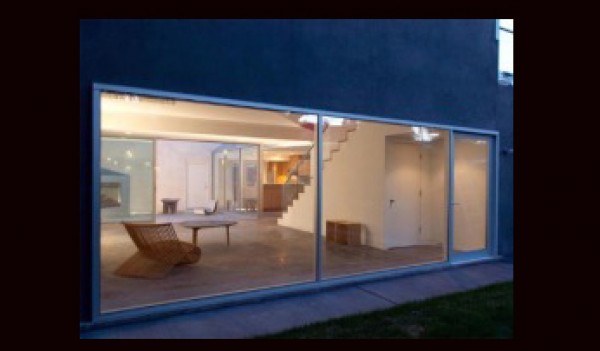 3M has developed see-through, easy to apply solar films which, it says, could enable every window to generate power, as well as making the same windows shatter-resistant.

The possibility of windows generating power is now real with see-through solar films developed by 3M, which also make the same windows shatter-resistant.
The green-tinged, flexible transparent photovoltaic film is designed to coat regular and curved glass surfaces, and is made from an organic photovoltaic material, which is printed in sheets. The film absorbs about 80% of visible light, and over 90% of infrared light. It generates only about 20% of the electricity of a traditional silicon panel, but will cost half as much. Currently, one square metre can generate enough electricity to power a smartphone.
The film is easy to install and takes up no additional space on the exterior of a building.