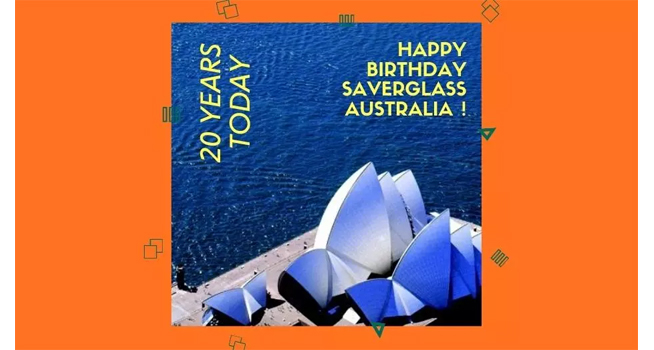 Initially created to target the wine industry, Saverglass Australia has also contributed to the resurgence of BVS wine bottle caps in Australia and New Zealand. 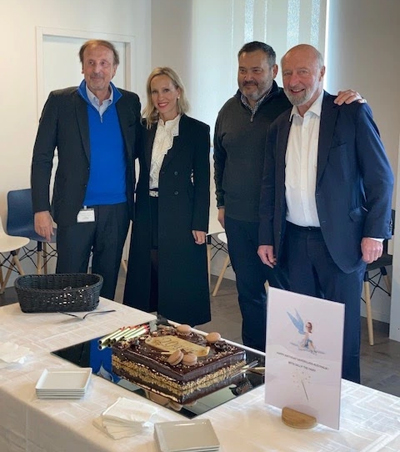 In 2001, Australia was the sixth largest wine producer in the world. Saverglass was, at that time, the only glassmaker willing to produce a 750ml BVS Riesling bottle for the Clare Valley vineyards on a commercial scale. Following the success of the first bottle launched, Saverglass decided to develop a range of different models and capacities, resulting in over 30 BVS models in the catalogue today.

While the spirits market was only 5 percent for almost 15 years, today it’s booming in the spirits industry. The development of vodka and craft gins has been very fast. The new Australian trend is even moving towards alcohol-free spirits.

The challenge for Saverglass Australia for the next 20 years will be to continue to grow and maintain its leadership position in the Australian and New Zealand markets.