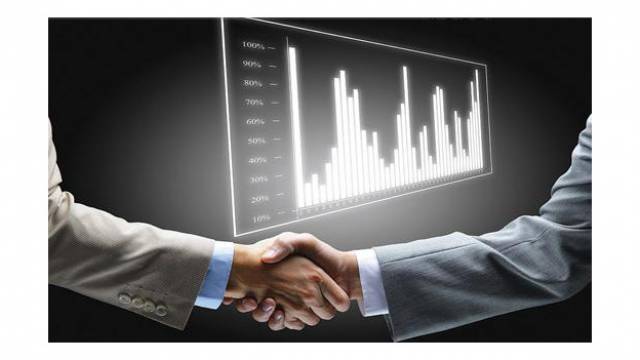 WTS Paradigm has acquired its competitor 360 Innovations, which will now operate as a division of WTS Paradigm.

Software company WTS Paradigm, based in Middleton, Wisc., has acquired Canadian software firm 360 Innovations. These organizations previously competed with one another in the building products software market. 360 Innovations will now operate as a division of WTS Paradigm, and the entire 360 Innovations staff will be retained and all offices will remain open.
“We are extremely excited to welcome the 360 Innovations team and customers to the WTS Paradigm family,” said Nathan Herbst, CEO of WTS Paradigm. “360 Innovations is a company that I have been following for quite some time. We value everything that 360 Innovations brings to our organization and are committed to providing Stephane Mondoux, the former owner, as well as his team of dedicated employees, the resources they need. This acquisition is a testament to the dedication and hard work of both organizations that has brought us to this point and illustrates our combined commitment to ensuring the future success of the building products industry. Customers of both organizations will benefit from this acquisition for years to come.”
360 Innovations has more than 40 experienced staff members, a suite of proprietary technology, and international offices located in Canada, France and the U.K.
“The core values that we built our business around happen to align well with those of WTS Paradigm,” said Stéphane Mondoux, former CEO and owner of 360 Innovations. “Most notably, our two organizations share a deeply rooted commitment to creating value and place a tremendous amount of emphasis on culture of innovation.”
In 2016, 360 Innovations’ SalesUp 360 software was named Best New Product/Other at the WinDoor show in Montreal.
“360 Innovations is very proud of the legacy we have built up over the past 14 years,” said Serge Rondeau, VP of projects for 360 Innovations. “We view today’s transaction as an opportunity to continue that legacy as part of the WTS Paradigm family.”
WTS Paradigm CFO Joel Fields said the acquisition of 360 Innovations marks a new chapter in his company’s growth strategy.
“We believe that the acquisition of 360 Innovations will act as an accelerator for our business, enabling us to grow more quickly than we could have done organically,” he said. “The additional staff, the expanded portfolio of technology, and the international presence will enable us to continue our growth both domestically and abroad. We will continue to look at making acquisitions in our space as a means of accomplishing faster growth and greater market share.”