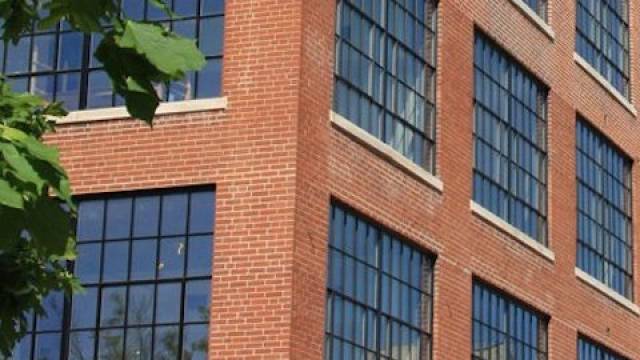 Winco Window Company based in St Louis, says that a creative and innovative approach to the fenestration industry has enabled the company to celebrate its 100th year, according to a recent press release.

The family-owned window manufacturer of high performance and heavy commercial windows and doors, has often led the marketplace in introducing the right products for the right time throughout its history, according to officials.

Johann Otto Kubatzky (“Otto”), a German immigrant and a licensed architect, homebuilder and contractor-turned-window manufacturer, was running a window manufacturing proprietorship when he submitted his first patent application, a weatherstrip for windows and doors in September 1915. By 1931, he had incorporated Winco Ventilator Co. Inc. in St. Louis and began growing what would become a century old, family-owned and operated business.

Kubatzky retired about 20 years after opening the first manufacturing plant, turning over leadership of the company to his sons, Theodore and Woodrow. Woodrow became Winco’s president and chairman until his death in 1980, when his wife, Helen Kubatzy, was named chairman of the board. Their daughters, Karen, Kristen and Korliss (“Kory”) became the third generation owners along with Korliss’ husband Gantt Miller, who has been chairman of the board since 1986. Today, Otto’s great-grandchildren—Brad Barnes, Elise Macchi and Gantt Miller, IV—participate in ownership and actively contribute to the company’s success.

Winco has always been a company of “firsts.” It was the first manufacturer to introduce an aluminum ventilator system for glass block windows for homes and commercial use. Many of Winco’s original ventilators can still be seen on hundreds of historic buildings nationwide. Winco was also the first to develop a 4” deep projected ventilator for glass block walls; combined window latches and connecters; and the triple-glazed internal mini-blind window to name just a few of their innovations.

Winco has always been at the forefront of architectural glass safety. As a founding member of the American Architectural Manufacturers Association (AAMA), Winco was recently recognized for 50-years of membership and service. All of Winco’s products are tested to meet or exceed the AAMA’s approved specifications for Heavy Commercial (HC) and Architectural Window (AW) tests.

“I’m sure my grandparents would be proud of not only their great-grandchildren’s participation in the company, but also of the very dedicated and highly valued employees who have so significantly helped us reach this milestone,” said Kory Miller.