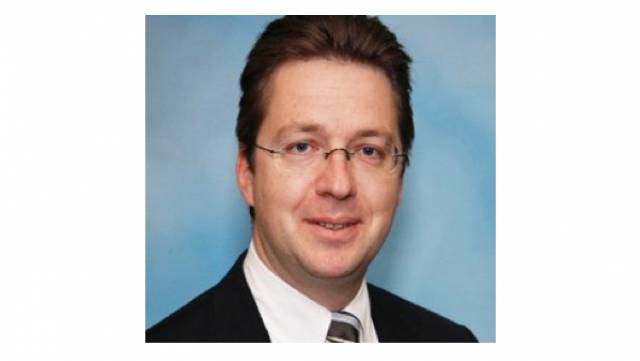 What’s the future for the glass industry? That was a question Serge Martin, vice president of marketing, building and industrial products with AGC Glass Co. North America, addressed during his keynote presentation at the Glass Association of North America’s (GANA) Building Envelope Contractors (BEC) Conference in Las Vegas.

He commented on the Wall Street Journal article from September that discussed a glass shortage, discussing the statements, and answering whether they are true and what to expect in the next few months.
“It’s on everyone’s minds,” he said. “Will we have enough glass?”
Manufacturing capacity was one of the points he discussed.  He said that manufacturers followed different courses of action during the recession, such as shutting down lines. But, in areas such as capacity management, flat glass remains very concentrated with five US players. With the residential recovery, more than half of the glass currently produced in the US is used in this segment. However, nonresidential carries a higher value and also remains very attractive, he said.
Martin said clear glass is now down to 55 percent and represents an increasingly small part of the glass usage. Coated glass and interior glass are in growth periods.
He also looked at how the cost of glass has evolved. He explained that the last ten years saw a sharp decrease due to recession. That is now on the increase in the market recovery, adding that the price of glass has hardly changed over the past 20 years.
“If you want to compare it to others, look at cement and gypsum, which have both seen steady increases due to inflation,” he said. “Float glass has been able to absorb inflation.”
There is also complexity within the supply chain. Martin explained there are a lot of players involved between the end user and the primary manufacturer. He said glass itself is only about 5 percent the total cost of the installation. So a glass shortage, he said, would have a huge impact on the user.
“We need to realize that if there is an increase, it’s probably inflated throughout the supply chain,” he said.
Martin also addressed the questions, how limited is the supply of glass and what are solutions?  “From the moment float glass was developed through 2007 [there was] only continual increases in capacity.” So by the early 2000s the industry was at overcapacity. So now, it’s coming down to closer align with what the market needs,” he said.
But despite market recovery, Martin said he doesn’t see a significant increase in capacity.
“Glass availability will be an issues across the country in 2016 and beyond,” said Martin. “In 2015-2016 market demand will start to exceed available production capacity.”
Martin referenced a recent American Institute of Architects report, which foresees high single digit growth in the nonresidential segment, while the National Association of Home Builders still believes in a double digit increase in new housing starts.
“Even with more conservative assumptions, the domestic production capacity could be short by about five lines or about 15 percent capacity by 2018,” said Martin.
How can we make the supply meet the market demand? Martin offered a few suggestions, from less to most desirable. These could include:
– Add back float glass capacity;
– Import finished product;
– Increase float imports;
– Limit exports;
– Maximize production output; and
– Minimize waste.
– The last two, Martin said, are more in our control.
“There is a lot of waste that can be saved going from sand to a window,” he said.
As an example, adopting Building Information Modeling (BIM), can help minimize waste.
“There are savings that can be generated across the entire supply chain,” said Martin. “BIM is a direction I think as an industry we can benefit from.”
He added, “Yes, things will get tough. Supply may be constrained. As manufacturers we do our best to provide solutions … if we communicate and plan well we can make things as simple as they can be.”