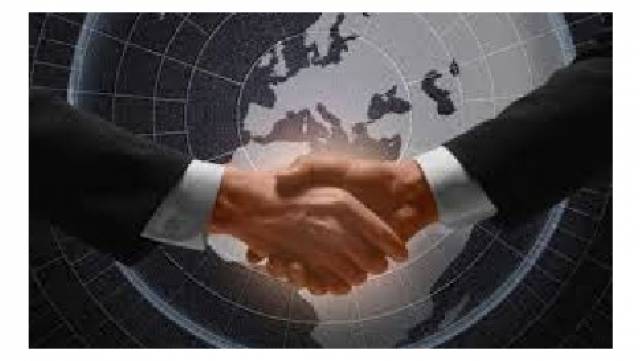 Verescence’s Sao Paulo plant will be taken over by Brazilian glass packaging manufacturer Wheaton, in a move to become one of the largest global packaging operations for the world’s perfumery and cosmetic glass.

Brazilian glass packaging manufacturer Wheaton has agreed to purchase Verescence’s Sao Paulo plant.
The merger will guarantee an increase of about 28% for Wheaton in Brazil, which will see its turnover rise to BRL 1 billion.
The deal will make Wheaton one of the largest global packaging operations for the world’s perfumery and cosmetic glass.
The sale of Verescence’s Brazilian operation was expected. The land on which the company’s plant is installed is mostly occupied by Verallia, which is to complete the construction of a new plant in Jacutinga, inland Sao Paulo, in 2019.
The acquisition will strengthen Wheaton’s position in three of its key customers and expand its leadership in the domestic market.
With the operation, the moulds and all the machinery, including the bottle painting line and the Verescence moulds will be transferred to the Wheaton plant in São Bernardo do Campo.
For Wheaton’s Commercial Director, Renato Massara, the most important thing is to ensure that Verescence customers will not suffer a break.
“We have been preparing to receive the Verescence lines since August, we have reformed a kiln that had been in the works for ten years and we have expanded the other, so we will have four kilns available to the market,” says the executive.
The investment made by the company only to receive the SGD lines was BRL 45 million (USD 13.6 million). The company also plans to build a new furnace in the short term.
Wheaton currently operates 24 production lines dedicated to the beauty market. Verescence operated six lines, but had been using only three of them, because of a problem with the furnace.
“We want to gain competitiveness, we are in a very good condition of quality and operations and we want to reinforce this position even more,” says the commercial director.
Now, in addition to Wheaton, the only company with production of glass bottles for perfumes and cosmetics in the country is also Brazilian glassmaker Anchieta.
The Mexican company Vitro, which has land in Bahia for the construction of a plant for at least two years, has not yet started construction.
Wheaton will also incorporate Verescence’s pharmaceutical operation.