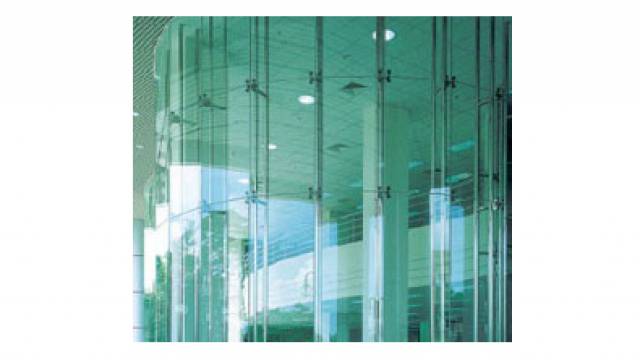 Vostek glassworks, located in the Firovo area of Tver Oblast, is to be resumed thanks to investments of about RUB 600 million. The company is expected to create more than 600 jobs by 2015.

Tver Oblast authorities have reportedly found an investor to resume the Vostek glassworks, located in the Firovo area. JSC Vostek, one of the largest Russian producers of float glass, with annual production capacity of 15 million square meters. The company, which has been halted since June 2010, filed for bankruptcy in July this year. The number of employees has been reduced from 1,240 in February 2009, to 61 people as of 1 July 2011.
During the first period of global economic crisis, JSC Vostek lost raw material suppliers and customers. Now, however, the company has found an investor who is not only willing to revive production capacity, but also to create a new industrial park in the Firovo area. The investor is reportedly willing to invest RUB 600 million to create more than 600 jobs by 2015,” according to Deputy Prime Minister of the Tver region Alexander Menshikov.
Te government of Tver region, in turn, will help in the implementation of these plans, namely, to create the necessary engineering infrastructure, to build a road. “We expect to attract RUB 700 million for this purpose from regional and federal budgets,” Menshikov elaborated.