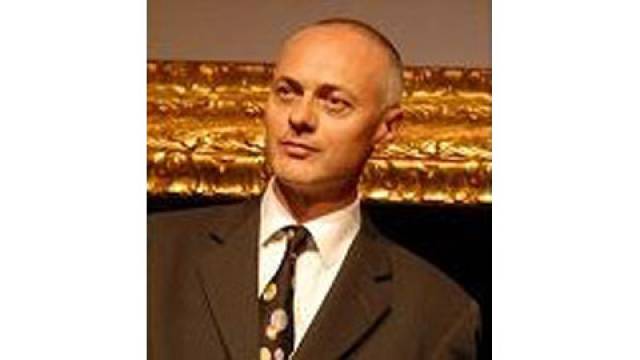 Vitrum announced the appointment of Aldo Faccenda, who has served as vice president since 2012

Officials from Vitrum announced the appointment of Aldo Faccenda as President. Faccenda has served as vice president of Vitrum since 2012, and has also served as a member of the board of directors for Bottero S.p.A. “Aldo Faccenda is a prominent player in the glass sector, a driving force in Italy and internationally for continued growth of the industry and promotion of Italian technology,” Vitrum officials said in a release.
“Vitrum is a superbly organized and efficient operation. I will focus all my efforts on continuing the fine work accomplished by my predecessor,” Faccenda said. “We started off at full throttle, without skipping a beat, and at glasstec, we are geared up to add some significant tiles to the mosaic that will become Vitrum 2015.”
Succeeding Faccenda in his previous post as Vitrum vice president is Dino Zandonella Necca, a long-standing Vitrum Board member and general manager of ADI, a leader in technology in the production of diamond tools for the glass industry. Zandonella Necca will be responsible for media relations at Vitrum.
Also confirmed as vice president of Vitrum is Cinzia Schiatti, a leader in Italy’s glass industry throughout her career. Since 2008, Schiatti has served as president of Gimav, the Italian manufacturers’ association of machinery, accessories and special products for glass processing.