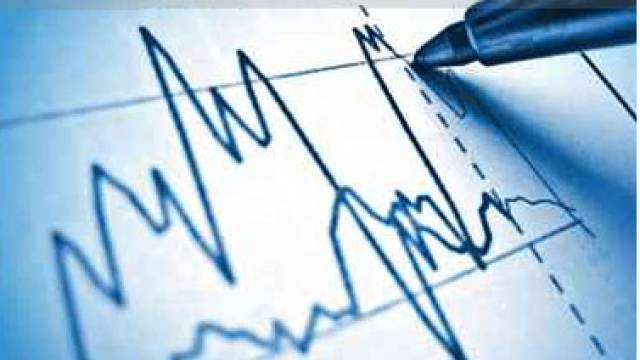 Vitro has reported its unaudited results for the fourth quarter 2013 and fiscal year 2013, also concluding the insolvency process started on 17 November 2010 without affecting its customers.