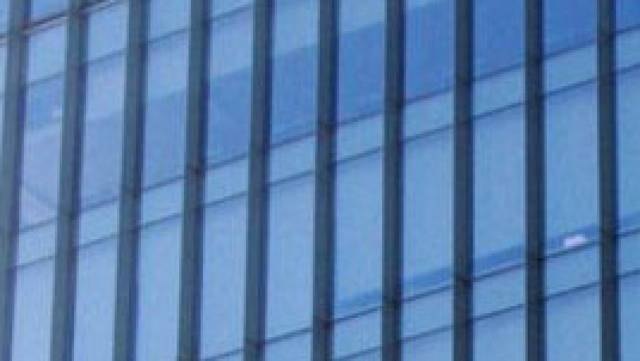 Viracon will be closing its facility in St. George, Utah, for approximately two years to better align overall capacity with expected demand. The closure, which will begin in mid-April 2013, will concern 222 employees.

Viracon Inc. has announced that it will temporarily close its St. George, Utah, facility, for approximately two years beginning in mid-April 2013, and will concern 222 employees. According to company officials, the temporary closure will better align overall capacity with the demand expected over the next two years, which can be served from Viracon’s two other US locations.
“This was a very difficult but necessary decision that we had hoped to avoid,” said Viracon President Kelly Schuller, in the release. “Our St. George workforce has done a great job, but the prolonged construction downturn required us to act to improve our operating efficiencies and maintain our competitive position.”
Relocation opportunities are being discussed with employees on a case-by-case basis. The 210,000-square-foot St. George manufacturing facility will be retained and improved by Viracon during the closure. In particular, the company plans to upgrade the coating capabilities at the plant before reopening when the market recovers, which is expected to be in approximately two years, according to the release.
Production schedules, deliveries and lead times will be unaffected by the temporary closure, as production will be absorbed in one of the company’s other two US manufacturing facilities located in Owatonna, Minn., and Statesboro, Ga. 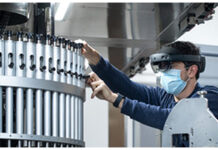 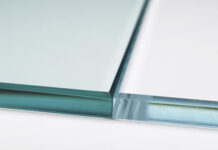 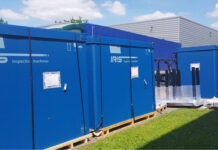 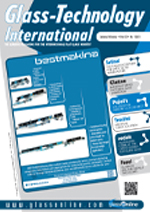