Three major developments were dominant during the first half of 2022: The ongoing Ukraine conflict, increases in energy and production costs and sustained high demand for packaging glass. 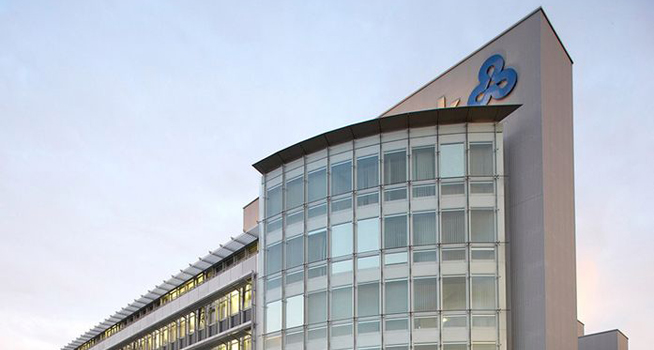 Despite an extremely challenging environment, the Vetropack Group was able to increase its net sales from goods and services by 9.0 percent (14 percent after adjusting for currency effects) to reach CHF 435.0 million in the first half of 2022 (prior year: CHF 399.2 million).

Consolidated EBIT rose to CHF 48.3 million (prior year: CHF 46.6 million). War damage to the Ukraine plant necessitated a value adjustment of CHF 46.5 million, resulting in a reported loss of CHF 9.7 million for the Group.

Three major developments were dominant during the first half of 2022: The ongoing Ukraine conflict, increases in energy and production costs and sustained high demand for packaging glass. Sharp increases in energy and production costs led to major market price adjustments in the packaging glass industry. Vetropack managed to compensate for the majority of these additional costs with an energy surcharge that is transparent for customers. Nevertheless, unabated high demand for glass packaging and capacity reductions caused by the shut-down of the Ukrainian glass industry have already led to a number of bottlenecks in meeting customer demand throughout Europe.

Vetropack Group sold 2.69 billion units of packaging glass in the first half of 2022. Due to the absence of capacity at our plant in Ukraine, sales volume was 6.9 percent below the prior year’s figure of 2.89 billion units. Consolidated net sales from goods and services rose by 9.0 percent to reach CHF 435.0 million (prior year: 399.2 million). After adjustments for currency effects, the increase was as much as 14.0 percent: given that the sales volume actually decreased, this is explained by the high energy surcharges.

Outlook for the second half of 2022
The packaging glass market is positive and demand for glass packaging remains high. However, the market is subject to increasingly negative effects due to inflation, the general cost trend and the related decrease in purchasing power. Growing uncertainties regarding energy supplies (gas and electricity) are impacting the entire glass industry, making it difficult to foresee how sales will develop going forward. Assuming constant exchange rates and overall conditions, we expect Vetropack group of companies to achieve slightly higher net sales than in the 2021 financial year, and an EBIT margin in the upper single-digit range. The consolidated result will end up well below the previous year’s figure on account of the value adjustment.