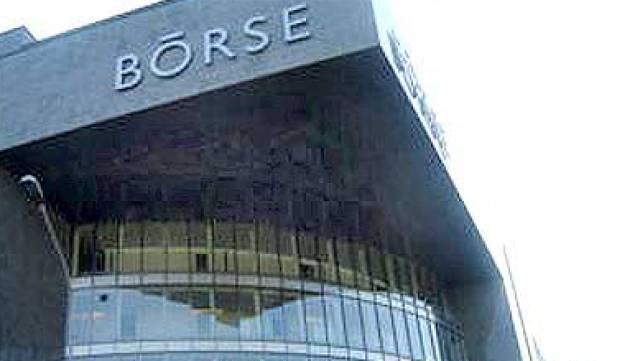 Vetropack has announced that the issuing of put options to be traded on the SIX Swiss Exchange has been finalized by the Board of Directors. Vetropack Holding is expected to announce the definitive results of the repurchase scheme on 30 May 2013.

At a press conference held on 26 March 2013 regarding its annual results, Vetropack announced that it would be issuing put options to be traded on the SIX Swiss Exchange.
The Board of Directors has now finalized the definitive offer. Registered shareholders are to be assigned one put option for every five registered shares, while holders of bearer shares will receive one put option for each bearer share.
Holders of 30 put options are entitled to tender for sale a bearer share with a nominal value of CHF 50 at an exercise price of CHF 2325 (European-style options). This corresponds to a premium of approximately 25%. The put options will be traded on the SIX Swiss Exchange between 15 and 29 May 2013. They must be exercised by 12.00 p.m. CET at the latest on 30 May 2013.
The repurchase volume will amount to approximately CHF 31.8 million, or 3.3% of the share capital. The plan is to make a request at the 2014 Annual General Assembly for the repurchased shares to be cancelled.
Cornaz AG-Holding, as the main shareholder of Vetropack Holding Ltd, supports this repurchase of shares and also intends – depending on market conditions – to acquire and exercise additional put options on the market.
Vetropack Holding is expected to announce the definitive results of the repurchase scheme on 30 May 2013.