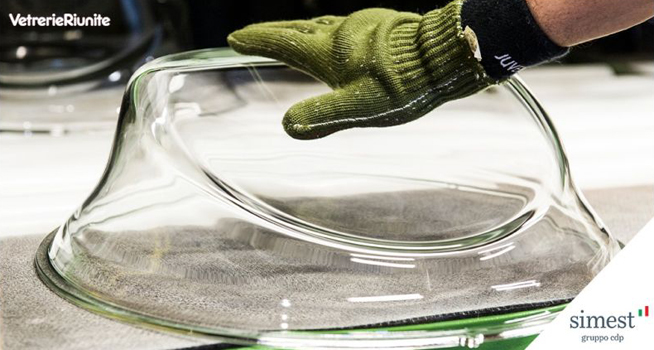 Vetrerie Riunite, leading manufacturer of technical glass for household appliances, acquired an important competitor operating on the Chinese market for washing machine portholes thanks to SIMEST, strengthening its presence on the Asian market.

With a total investment of 7 million EUR, SIMEST became a minority shareholder of the Chinese subsidiary of Vetrerie Riunite. The operation, which also benefited from the intervention of the Venture Capital Fund, a facilitating instrument managed in agreement with the Italian Ministry of Foreign Affairs and International Cooperation, allowed the Vetrerie Riunite Group to acquire 70 percent of the capital of the Chinese Suizhong Minghui Industrial Technology Ltd.

SIMEST is the company of the Cassa Depositi e Prestiti Group that has supported the growth of Italian companies since 1991 through the internationalization of their business. Shareholders are SACE, which holds 76 percent, and a large group of Italian banks and business associations.

Davide Vassena, CEO of Vetrerie Riunite, said of the operation, “The acquisition of Minghui consolidates the position of Vetrerie Riunite as a world leader in the production of glass portholes for washing machines, with a strong presence in the world and, in particular, in the markets with the highest growth rates. This objective would not have been achieved without the continued support of SIMEST and other investors in our global growth and leadership strengthening strategy.”

“SIMEST’s goal is to support the international success of Made in Italy products, synonymous with quality in the world,” said Mauro Alfonso, CEO of SIMEST. “We did it with Vetrerie Riunite, a company that has managed to acquire a position of world leadership thanks to the ability to constantly invest in areas with a high rate of development. China is certainly the largest and most dynamic market and this operation will allow the company from Veneto to improve its global positioning, accompanying its customers all over the world.”

LandGlass: what to do if a glass sheet is stuck to...