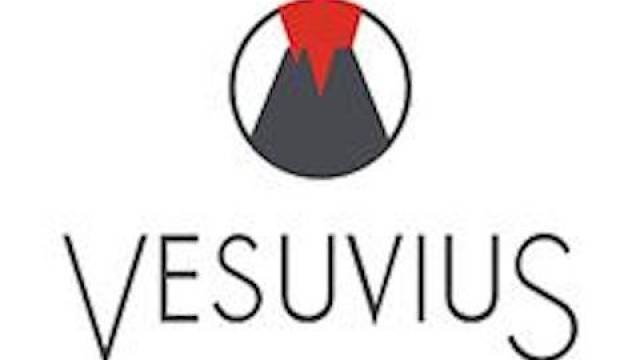 Vesuvius plc. has announced the appointment of Guy Young as Chief Financial Officer and Executive Director with effect from 1 November 2015.

Young replaces Chris O’Shea who, as previously announced, stepped down from the Board of Vesuvius plc on 17 September.
Mr Young joins Vesuvius plc having most recently served as Chief Financial Officer of Tarmac, the British building materials company. Prior to his role at Tarmac he held a number of senior financial and business development positions at Anglo American plc. Mr Young is a South African citizen and qualified with the South African Institute of Chartered Accountants.
Bill Kelly, presently the Vice President Finance for the Foundry Division will be appointed Interim Chief Financial Officer from 18 September until Mr Young joins the Board. Mr Kelly will not be appointed as a Director of Vesuvius plc.
Vesuvius, a leader in flow engineering, manufactures and designs a wide range of fused silica products for the glass industry.  Key products include engineered refractories for use in glass melting, forming and heat treating.