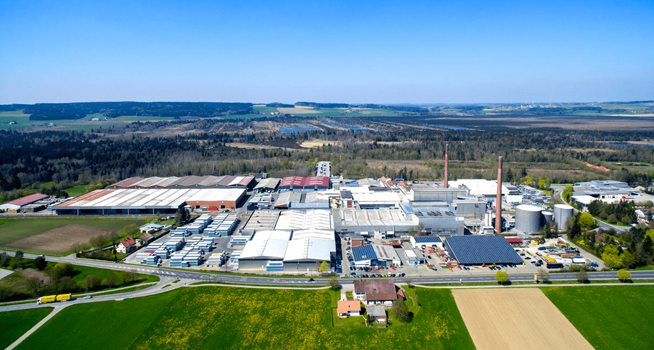 Verallia has been following very closely the developments in Ukraine since Wednesday night and sadly regrets this current development. The Group’s first priority is to ensure the safety of its employees.

Given the recent evolution of the situation and to protect its teams locally, Verallia has decided to temporarily suspend its production in Ukraine while keeping its two furnaces in hot condition for the moment.

“We have decided to temporarily shut down production – in line with our crisis plans – in an orderly and controlled manner at the present time in order to protect the workforce,” said Dr. Dirk Bissel, CEO of Verallia Deutschland AG, to which the site belongs. “Thanks to our preparations in recent weeks and months, the situation at the plant can proceed in a planned manner and without any major risk.”

Verallia has limited exposure to Ukraine, with one plant located in the West part of the country. Last year sales represented around EUR 50 million. Half of the production is sold to local customers while the rest is mostly exported to rest of Europe.

Should the situation worsen, the Group would completely stop its production in a controlled manner that preserves the capital investment and allows the plant to be restarted at some point in the future.

The whole Group thanks and supports all the teams on site for their cooperation and commitment during this difficult time, wishing an early, peaceful end to the disputes and thus a rapid return and normalization of the situation.