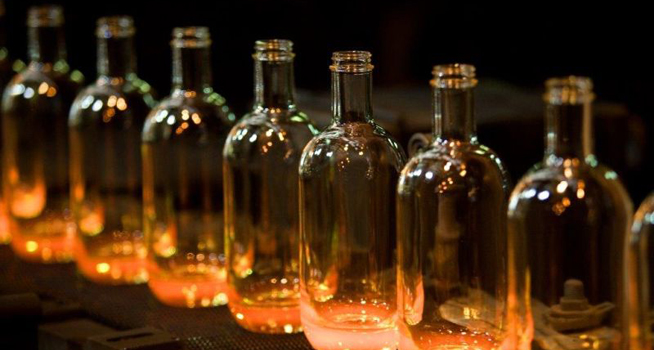 Verallia announced a project to build 2 electric furnaces in its Cognac plant. These 2 furnaces will replace the second current furnace of the site, which is reaching the end of its life in 2 years.

Thanks to this project, the Cognac plant will become the first site in Europe and within the Group producing glass packaging for the food market with 100 percent electric ovens.

Olivier Rousseau, President of Verallia France, said, “I am very pleased to have announced this excellent news as a priority to the trade unions and employees of our Cognac site, which was particularly impacted by our transformation project last year. This electric oven technology has never been implemented in France or even in Europe for food packaging glass.”