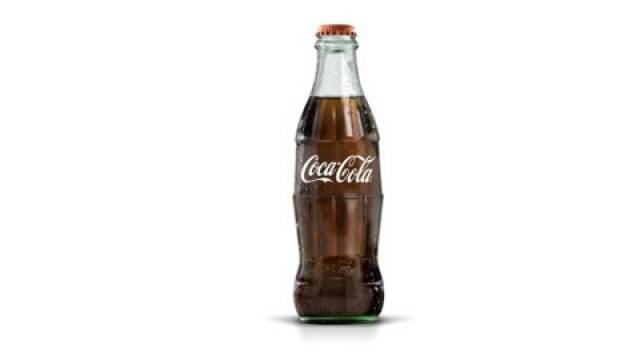 The Coca Cola bottle is one of the most recognized containers in the world.

When you think of Coca-Cola, you undoubtedly picture the curved shape of the Contour bottle. Product of the imagination of Alexander Samuelson, the design was intended to be inimitable and recognizable even in the dark, patented in 1915, has been recreated in the most environmentally-friendly way possible: Verallia has purchased most of Coca-Cola’s stock of returnable bottles to melt them in their ovens and turn them into new containers, inspired by the original model. It’s a case of truly sustainable material recovery.

Verallia is bringing back the original bottle of the world’s trendiest soft drink, in tune with modern times. It does so all thanks to recycling.  The company has recently acquired the old stock of returnable Coca-Cola bottles, which have been  melted  down  and  turned  into  cullet.  These  are  then  used  to  produce  new  Contour containers.

The  bottles  are  also  lighter,  which  makes  it  possible  to  produce  1.2  new  bottles  for  every recycled unit, saving both energy and raw materials. In addition, the capacity of the bottle has also  increased  from  200  ml  of  Coca  Cola  to  237  ml,  thus  further  reducing  the  weight  of  the container per liter of soft drink.

This  initiative  is  an  example  of  how  glass  manufacturing  is  becoming  more  and  more committed  to  sustainable  development.  This  activity  constitutes  a  circular  economic  model, based on the recycling of products to fight against the depletion of natural resources. Not only  does  it  reduce  the  carbon  footprint  and  energy  consumption,  it  also  generates  quality employment and social development at the same time.

The strategy seeks to promote the very elements that have made Coca-Cola a universal icon. 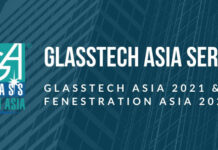 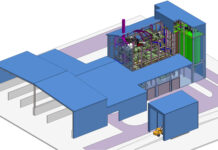 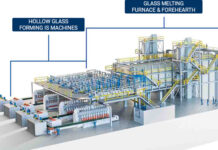