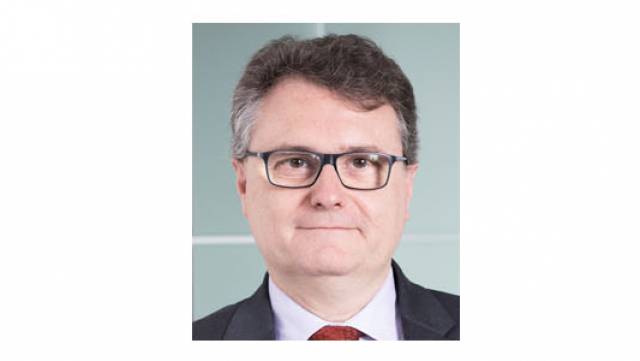 Verallia has appointed Yves Merel as Group Industrial Director, who is also in charge of Operational Excellence, Quality and EHS.

Yves Merel was appointed Group Industrial Director on 2 January 2018. Yves Merel is also in charge of Operational Excellence, Quality and EHS (environment – health – safety). He is a member of the Executive Committee.
An Engineering graduate from the Technology University of Compiègne with a Management degree from Harvard, Yves Merel started his career in 1991 within Legrand as a Maintenance Manager.?In 1995, he joined Valeo, where he successively held the position of Process Engineering Manager, Production Unit Manager, Suppliers Development Manager in the USA and Plant Manager in France. In 2005 he became Lean Manufacturing Director for Wagon Automotive before moving on, in 2008, to join FCI in Singapore as VP for Industrial Development. In 2012, he joined Constellium as Executive Vice President, Lean and EHS. Since February 2017, he has held the position of Executive Vice President in charge of Operational Excellence within Framatome.
Yves Merel is also on the Executive board of the Lean Institute France and Senior Advisor for Lean Global Network.
An independent group, Verallia is one of the world’s top three manufacturers of glass packaging for food and beverages, and proposes innovative, customized and environmentally friendly solutions. Verallia produced around 16 billion glass bottles and jars in 2016. Verallia’s business model is based on combining the strength of its global network (manufacturing operations in 13 countries, sales locations in 46 countries with 5 technical centres and 13 product development centres) and local customer relationships in all regions. In 2016, Verallia achieved net sales of EUR 2.4bn.