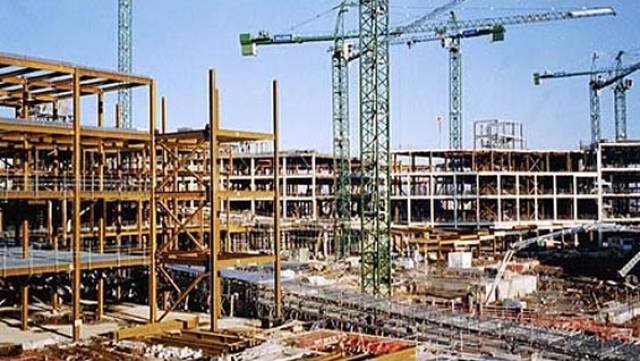 A one-third month-on-month increase in the value of US non-residential construction starts in June 2014 was disproportionate, even considering seasonality