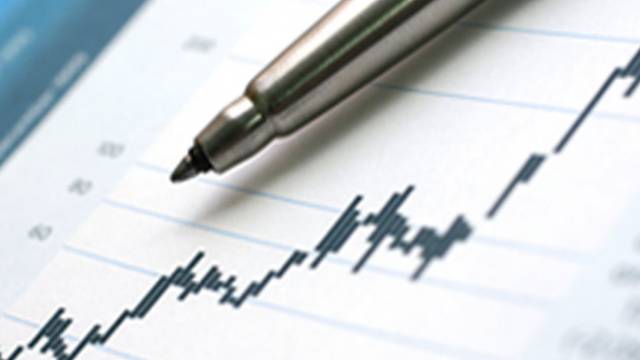 Flat glass prices saw a 1.7-percent increase from March to April, according to the latest Producer Price Index (PPI) Report from the U.S. Department of Labor. The flat glass index was listed at 120.8 for April, compared with 118.8 for March.
According to the Bureau of Labor Statistics, the PPI is “a constant quality fixed-input output price index” that “measures monthly price change in the economy by following the prices of a representative sample of items each month.”
Flat glass prices had seen a modest rise through the first quarter of the year, creeping up 0.2 percent from January to February and 0.4 percent from February to March before the latest month-to-month increase nearly tripled the combined increase of the last two reports.
The unadjusted percent change from April of last year was 3.7, so last month’s 1.7 percent jump represents a significant increase from a broad perspective.
Prices for materials from construction, however, flattened out after January-to-February and February-to-March increases of 0.4 and 0.3 percent, respectively. They saw a 0.1 percent decrease from March to April, recording an April index of 113.2—a 1.4 percent increase from last April.
Meanwhile, the latest U.S. import price index for glass and glassware prices dropped just 0.1 percent from March to April, remaining stagnant. The prior two reports saw no change in prices.
Glass and glassware includes float glass, safety glass, lab glass and a range of other glass products, according to information from the International Price Program office in Washington, D.C.
The overall PPI for final demand advanced 0.6 percent in April, seasonally adjusted. The increase followed a 0.5 percent spike in March and a 0.1 percent drop in February. On an unadjusted basis, the index for final demand increased 2.1 percent for the 12 months ended in April, the largest 12-month advance since a 2.4-percent jump in March 2012, according to the Department.