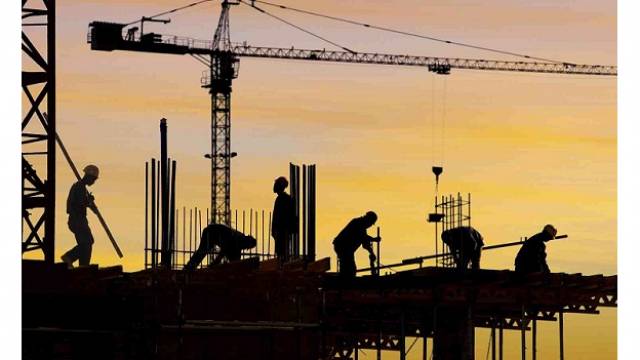 The recently-released Architecture Billings Index from the American Institute of Architects (AIA) reported that billings at architecture firms in October accelerated to their strongest pace since December 2010.

Billings at architecture firms in October accelerated to their strongest pace since December 2010, according to the most recent Architecture Billings Index. The American Institute of Architects (AIA) reported the October ABI score was 52.8, up from the mark of 51.6 in September.
“With three straight monthly gains – and the past two being quite strong – it’s beginning to look like demand for design services has turned the corner,” said AIA Chief Economist, Kermit Baker, in a release. “With 2012 winding down on an upnote, and with the national elections finally behind us, there is a general sense of optimism. However, this is balanced by a tremendous amount of anxiety and uncertainty in the marketplace, which likely means that we’ll have a few more bumps before we enter a full-blown expansion.”
The South led the way in October with a score of 52.8, followed by the Northeast at 52.6, the West at 51.8 and the Midwest at 50.8. The multi-family residential construction sector once again saw the most activity, followed by mixed practice, institutional, and commercial/industrial projects, according to AIA.