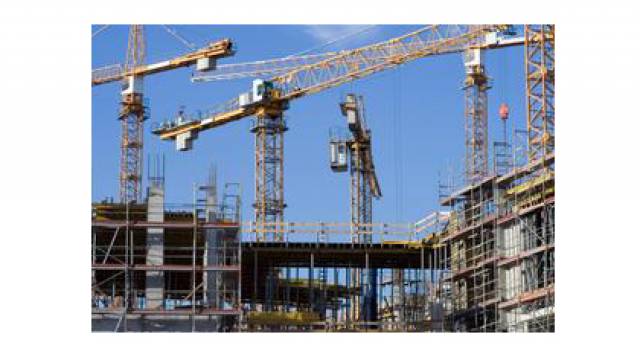 The US Associated General Contractors of America has reported that construction employers added 29,000 jobs in February and 321,000 over the past year, reaching the highest employment total in six years.

Construction employers added 29,000 jobs in February and 321,000 over the past year, reaching the highest employment total in six years, as the sector’s unemployment rate fell to an eight-year low of 10.6%, according to the Associated General Contractors of America.
Association officials cautioned, however, that construction jobs in the highway and transit sector were at risk because of Washington gridlock. They said that even as many states take measures to cope with declining federal transportation funding, if Washington can’t pass a bill by May 31 when current legislation expires, some firms may have to reduce staff.
According to the Association’s report, construction employment totalled 6,353,000 in February, the highest mark since February 2009, with a 12-month gain of 321,000 jobs or 5.3%. Residential building and specialty trade contractors added a combined 16,700 employees since January and 167,800 (7.4%) over 12 months. Non-residential contractors hired a net of 12,000 workers for the month and 153,400 (4.1%) since February 2014.
“Despite challenging weather conditions in much of the country, both the number of workers and their average weekly hours rose last month to the highest levels since the recession,” said Ken Simonson, AGC’s chief economist. “There are lots of good-paying, full-time jobs available in construction, with more work on the way.”
The number of workers who said they looked for work in the past month and had last worked in construction fell from 1,098,000 a year earlier to 906,000 – the lowest February mark in nine years. Although winter conditions typically result in a high February unemployment rate for construction, the 10.6% unemployment rate for these workers was the lowest February rate since February 2007 and represented a steep drop from a year earlier, when the rate was 12.8%, Simonson noted.
“Contractors in most states appear optimistic about the prospects for construction, especially for apartments and private non-residential projects,” Simonson added.