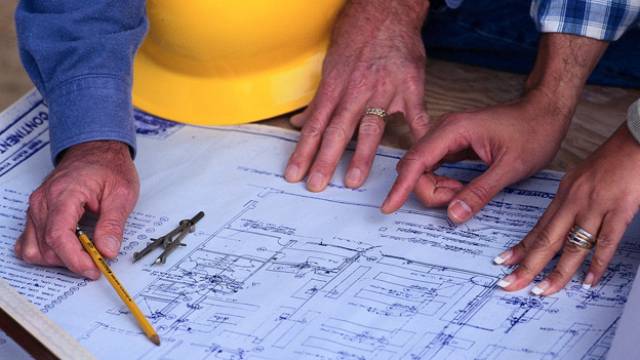 The recent employment report from the US Labor Department shows that the US construction industry gained 30,000 jobs in December despite an overall increase in the industry unemployment rate, which is the fastest pace of construction employment growth since February 2011.