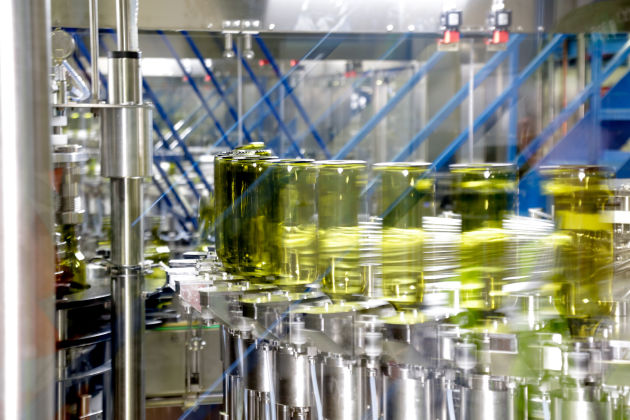 The UK wine industry is running out of glass, creating unprecedented price hikes for bottlers and the situation is unlikely to be resolved before 2020. Trevor Lloyd, director of planning and procurement at Greencroft Bottling Company and Mark Lansley, chief executive at Broadland Wineries commented on the glass shortage situation in Harper’s magazine.

Trevor Lloyd said demand for glass bottles has been building up over the last few years as the spirits market, in particular, gin, boomed and then grew again as drinks consumption rose during the hot 2018 summer. While demand has been growing, bottle manufacturing capacity has stayed static or even declined when furnaces have to stop for periodic maintenance. So demand has started to exceed production capacity. And when this happens, the bottle manufacturers prioritise the production of spirits bottles as they have a higher profit margin than wine bottle production. There has been a massive increase in the demand for glass over the past 18 months and hence a shortage of supply across Europe. Some earlier furnace closures and several planned and unplanned furnace rebuilds have only exacerbated the issue. Manufacturers are working to resolve the issue, however a glass furnace can take several months to rebuild and even longer to construct new furnaces and production lines It is important to remember bottle manufacturing is run in campaigns and that a furnace may be required to undergo a colour change to produce the bottle required, hence lead times on certain bottles may be months, even in times of low demand.

As well as furnace closures or rebuilds, plastic packaging is being strongly criticized, whereas glass is easy to recycle with a long-established infrastructure for recycling. There is some investment taking place across Europe, but it is too early to predict if capacity will catch up with the current increases in demand.

Mark Lansley, commented that Brexit is also contributing to the shortage. Broadland increased its UK bottle and finished goods stocks because of Brexit, and many other companies may be acting in a similar fashion. The only way to resolve the issue is to create more production capacity, but this will take at least one and two years to happen.