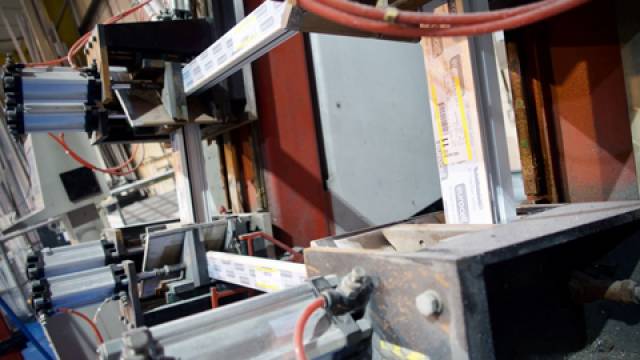 Growth of new business is slowing in both the domestic and export markets.

The end of the second quarter saw manufacturers report further expansions of both production and new order volumes. However, rates of increase decelerated, as growth of new business slowed in both the domestic and export markets. Price pressures continued to ease, with rates of inflation in input costs and output charges down further from highs reached at the start of the year.

At 54.3 in June, down from 56.3 in May, the seasonally adjusted IHS Markit/CIPS Purchasing Managers’ Index (PMI) posted its lowest reading in three months. However, the average PMI level over the second quarter as a whole (55.9) was the best registered for three years.

Manufacturing production increased for the eleventh successive month in June. Companies attributed the latest expansion to higher intakes of new business. Some firms also noted that slower growth of new orders meant output was raised to a lesser extent than in recent months.

Manufacturing employment rose for the eleventh month running in June. Jobs growth was registered at small, medium and large-sized enterprises, although rates of expansion slowed in all three categories. This was partly due to the weaker increase in new business, which lessened the pressure on operating capacity. Backlogs of work also fell for the first time in three months.

Rates of increase in input costs and output charges decelerated further from the highs seen at the start of the year. Supply-chain pressures remained evident, however. Average vendor performance deteriorated to the same extent as in May (which saw the sharpest lengthening of lead times in six years).

Manufacturers maintained an optimistic outlook in June. Almost 48% forecast output would be higher in a year’s time, compared to only 7% anticipating a decline. Confidence was linked to planned investment spending, new product launches and expected growth of new business.

Rob Dobson, senior economist at IHS Markit, said: “The UK manufacturing sector largely weathered the uncertainty of a general election and start of formal Brexit negotiations to eke out further output growth at the end of the second quarter… While the survey data add to signs that the economy is likely to have shown stronger growth in the second quarter, further doubts are raised as to whether this performance can be sustained into the second half of the year.”